CHUNCHEON, July 6 (Korea Bizwire) – Bounded on the east by the East Sea (erroneously displayed as Sea of Japan on some Internet sites), Gangwon Province is well known for its recent successful hosting of the 2018 Winter Olympics and 2018 Winter Paralympics, and for its beautiful beaches and ski resorts including Yongpyong and Alpensia.

This scenic locale has successfully added another item to its list of attractions: coffee. 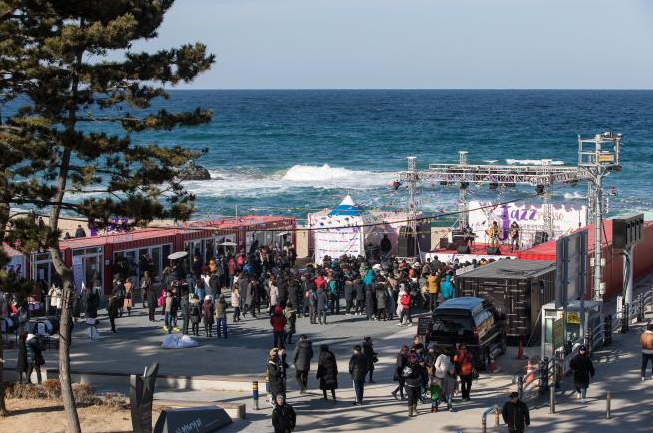 No wonder Gangneung, dubbed the “city of coffee” and South Korea’s “coffee capital” launched an annual coffee festival in 2009, the first of its kind in the country. The report shows that in Gangneung, 25 coffee shops are in operation per 10,000 people, the highest level in the country.

In fact, Anmok Coffee Street in Gangneung won the prize of ‘The Star of Korea Tour 2016′ and had the honor of being recognized as one of the “Top 10 Must-Visit Tourist Spots” by the Ministry of Culture, Sports and Tourism and the Korea Tourism Organization. 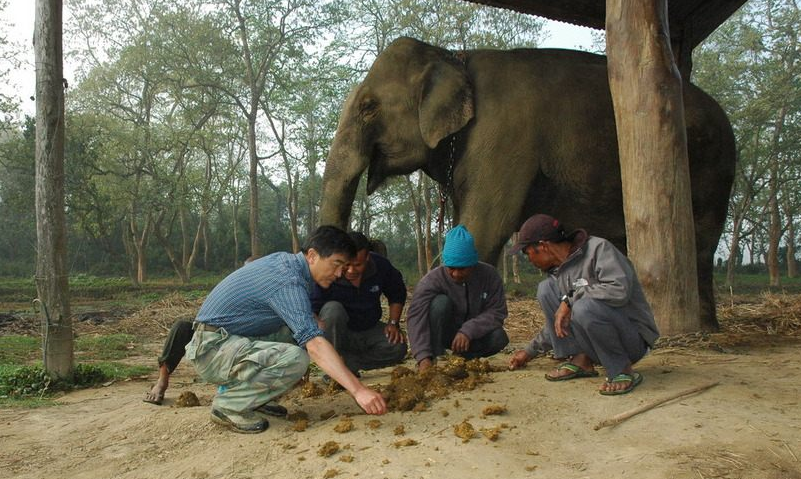 Gang has been the beneficiary of a government-commissioned research project for ‘Specialty Coffee Bean Grown in Gangwon Province’ thanks to his accomplishment. Naturally refined by elephants, Black Ivory coffee (a.k.a. elephant dung coffee) is the world’s rarest and most expensive coffee.