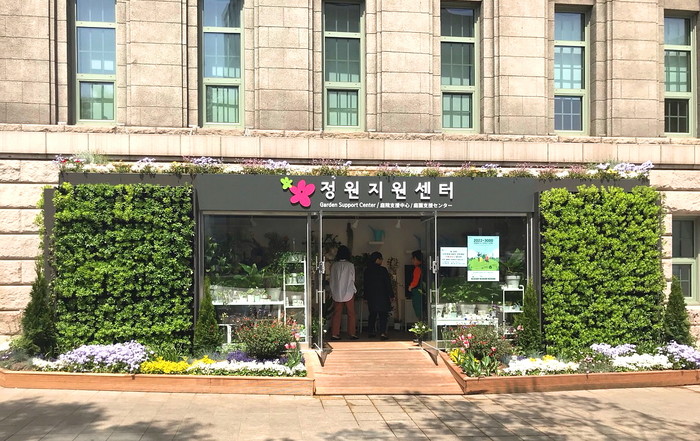 SEOUL, May 7 (Korea Bizwire) – The Seoul Metropolitan Government reported on Monday that it would conduct a pilot project of “Garden Support Centers” in eight municipalities to help citizens grow their own gardens.

These centers will be staffed by gardeners and other experts until the end of this year.

Experts will help citizens create a garden on public land, and they will help with designing the garden according to local conditions.

They will also give residents some guidelines and tips on how to grow plants. They also provide education such as how to grow flowers at home.

The city will run the “Garden Support Center Public Relations Office” in front of the Seoul Library in Seoul Plaza until October.

A city official reported that citizens are suffering from climate change and environmental problems that occur in urban areas such as fine dust and the urban heat island phenomenon.

In order to prevent and help the public in any possible way, the city plans to create a green urban environment and expand gardening culture through the operation of the garden support centers. 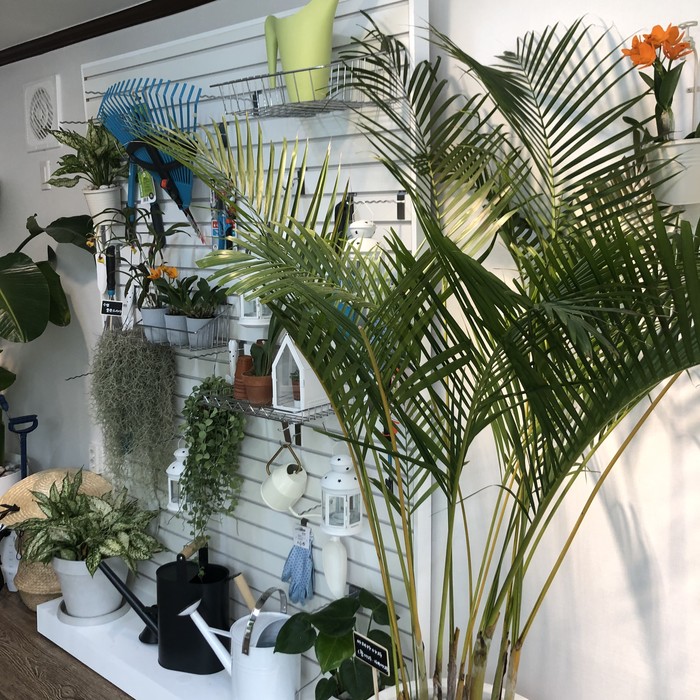 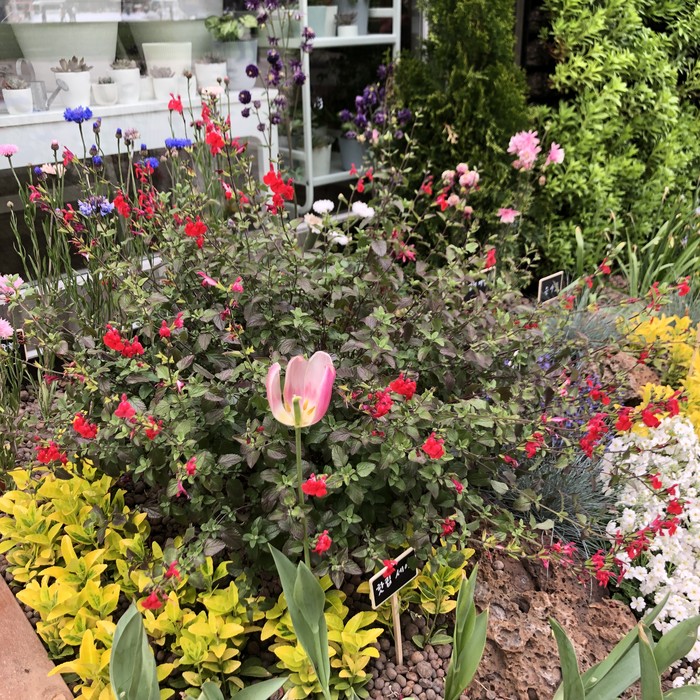