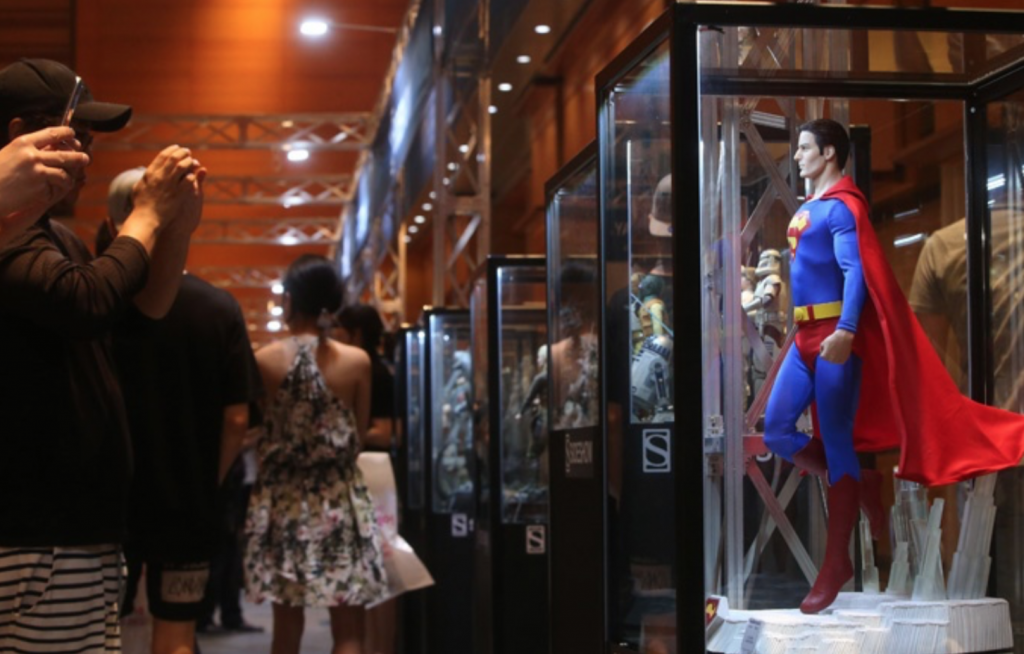 “Kidult products (kids + adults), which trigger childhood nostalgia among adults, are one example of this emerging trend.” (image: Yonhap)

SEOUL, April 4 (Korea Bizwire) – Geeks or otaku, a Japanese term for describing people with obsessive interests in particular fields, have emerged as major consumer groups in South Korea amid the prolonged economic slump, more likely to open up their wallets for their hobbies and passions.

The retail industry has seen double-digit sales growth thanks to the otaku, despite dwindling domestic consumption in recent years, and the products they usually flock to include videogames, drones, and even toys and action figures.

According to SK Planet’s online shopping mall, 11st, sales of these hobby items more than doubled (55 percent) over the past year (March 2016 to March 2017), which was an even bigger increase compared to the year prior at 32 percent.

Drones saw the biggest jump on 11st in the past year by 211 percent, while numbers for plastic model kits and board games swelled by up to 47 percent in the past two years.

Sales of computer monitors also soared in 2016 by 485 percent, to which officials attributed to the success of Overwatch, a first-person shooter game developed by Blizzard Entertainment in May of last year.

“This trend of generous spending in areas that consumers are personally fond of has become more apparent than ever,” said Choi Ji-hyun from 11st’s hobby items department. “Kidult products (kids + adults), which trigger childhood nostalgia among adults, are one example of this emerging trend.” 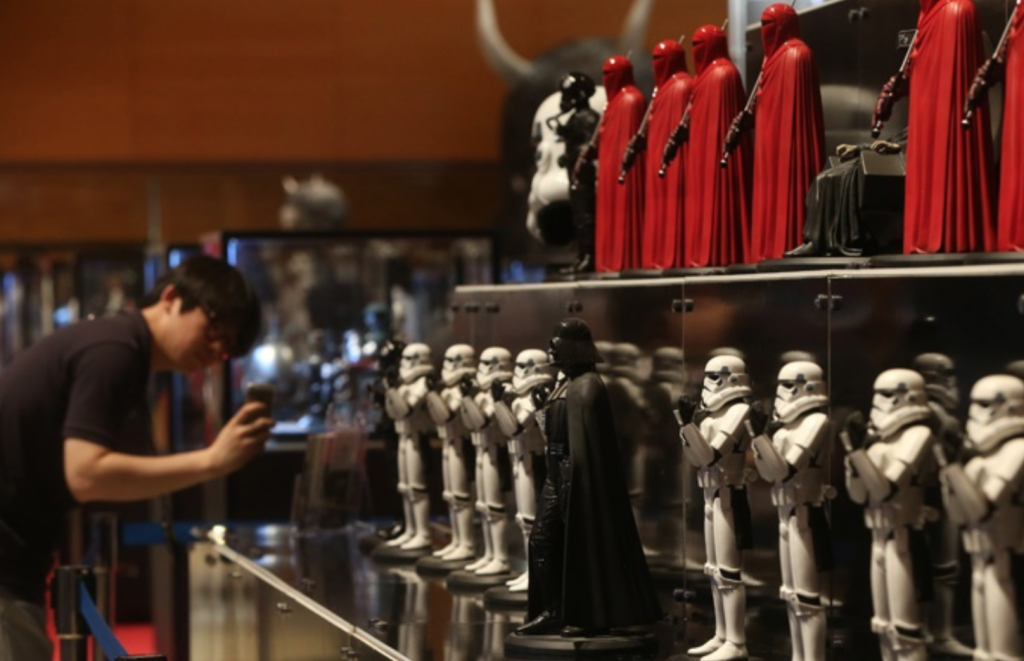 Sales of action figures on Gmarket also continued to make progress, by 54 percent and 12 percent, respectively.

Auction, another online shopping mall, even decided to dedicate an entire section on its website to Kidults, dubbed “All about KIDULT.” The special corner launched in February, with action figures, drones, radio-controlled cars, Lego, and Nerf guns on offer.

“The otaku culture can only emerge when consumers have the time, passion and the resources to grow their interest in one particular area,” said researcher Jeon Mi-young at Seoul National University Consumer Trend Research Center. “They usually appear in developed markets where there’s less financial concern over actual livelihood.”

“It’s a natural behavior that combines one’s hobbies with consumption, and it shouldn’t be something that is frowned upon by society.”