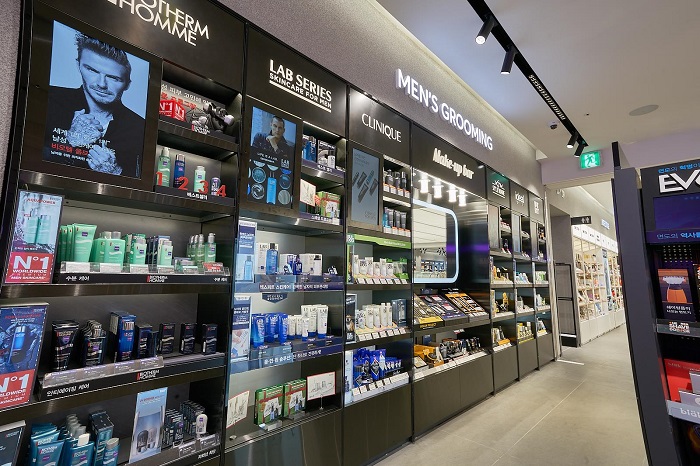 According to the survey, three out of 10 men in generation Z reported using face makeup more than twice a week. (image: Olive Young)

SEOUL, Sept. 9 (Korea Bizwire) — The cosmetics industry is paying close attention to a surge in interest in makeup for generation Z men.

It is noteworthy that AmorePacific Corp., the nation’s No. 1 cosmetics company, on Friday launched its first male makeup brand, BeREADY, 74 years after its foundation.

One of the data sources that AmorePacific referred to for the brand launch was the “2019 Generation Z Male Survey” from the Consumer Trend Center at Seoul National University.

According to the survey, three out of 10 men in generation Z reported using face makeup more than twice a week. Furthermore, more than half experimented with colored makeup in middle school.

Since most male consumers purchase cosmetics online, Aekyung opted for an online distribution network. Sunscreen and lip balm are currently the most popular products at the online store.

The sales figure backs up the interest of generation Z men in makeup.

Olive Young, a major health and beauty (H&B) chain store, has also launched sales of male cosmetics products. Sales of male tinted cosmetics rose 77 percent in the first half of this year from a year earlier.

The figure surpasses the 40 percent annual growth rate of men’s makeup for the past three years.

Sales of base products such as cushions for men and BB and CC cream are also on the rise, up 43 percent in the first half from a year earlier.

“Not only cushion products, but also men’s color lip balm and eyebrow products are particularly popular,” an official from Olive Young said.