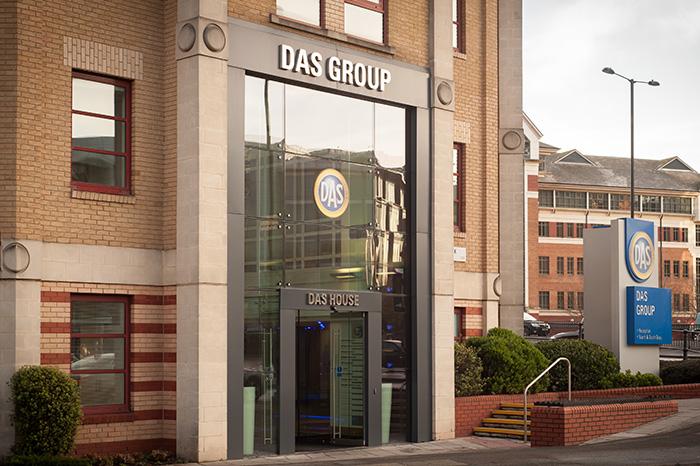 This photo provided by DAS Group shows the company’s U.K. headquarters in Bristol.

SEOUL, Nov. 11 (Korea Bizwire) — A German legal expenses insurance company that chose South Korea as its first Asian market has closed down after 12 years in business.

The Financial Services Commission said Wednesday that DAS Legal Expenses Insurance Co. decided to shut down and disband all businesses at a recent shareholder’s meeting, and submitted the intent to dissolve to financial authorities.

The South Korea’s top financial regulator decided on the company’s dissolution at a regular session held last August. The company is currently going through settlement procedures.

In South Korea, LIG Insurance Co. (now KB Insurance Co.) introduced a legal expenses insurance plan for the first time in October 2009. DAS opened up for business in the country in December of that year.

In March of 2015, however, the company decided to stop recruiting new customers and renewing contracts based on the decision that legal expenses insurance policies were “too early” for South Korea’s insurance market and consumers.

This year, the company decided to leave South Korea.