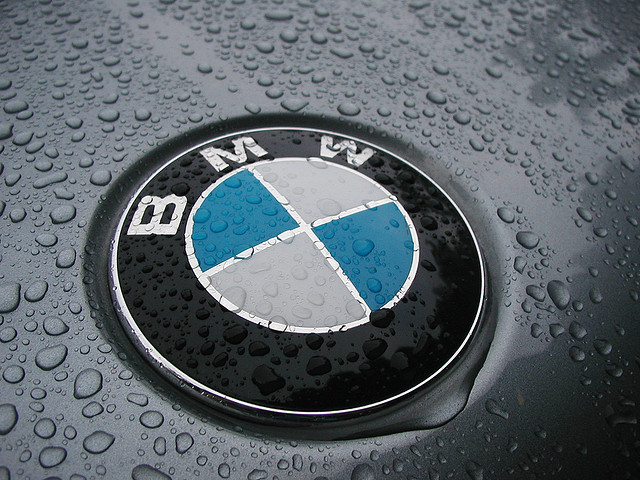 According to the data by the Korea Automobile Importers and Distributors Association, 18,386 foreign vehicles were newly registered in the country last month, compared with the previous year’s 15,314 units.

The May registration figure is also 1 percent higher than the previous month.

The latest figure raised the cumulative sales of imported cars for the January-May period to 95,557 units, a 25 percent hike from the same period in 2014.

European brands accounted for 79.7 percent of foreign car sales in May, with Japanese and American brands taking up 12.1 percent and 8.2 percent each.

In particular, German carmakers dominated the market, with their car sales representing 68.4 percent of the total.

Vehicles with diesel engines remained the most popular among foreign brands as their sales account for 65.1 percent of the total registration last month.

Gasoline cars came in second with a 30.9 percent share with hybrid and electric vehicles trailing with 3.9 percent and 0.2 percent, respectively, the data showed.