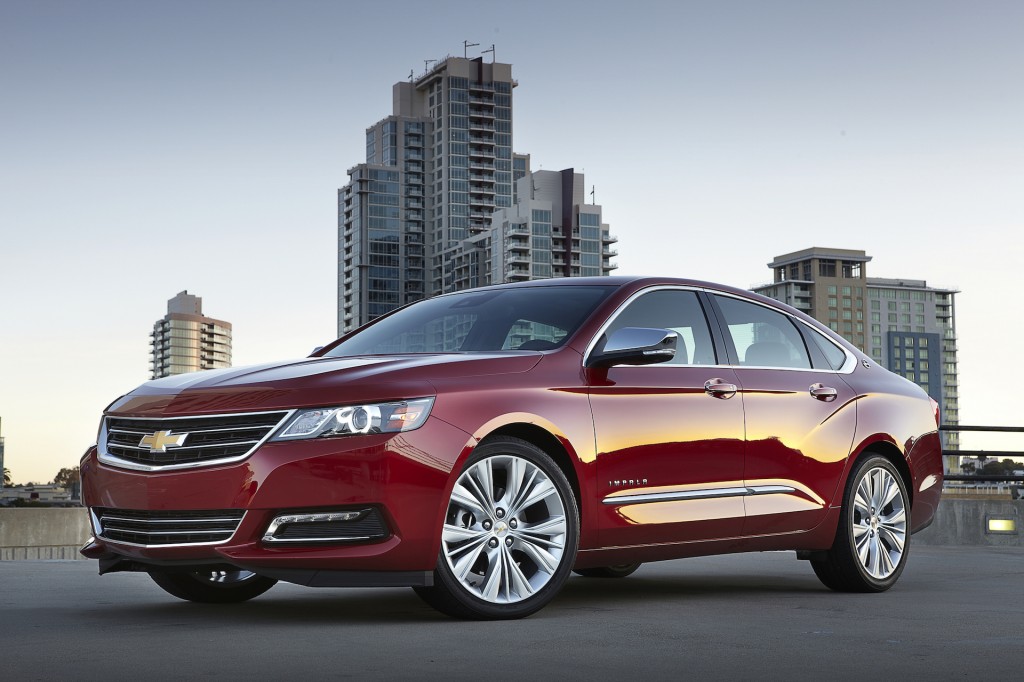 But the actual winner was neither Tiguan nor the 520d. It was the Impala, an OEM (original equipment manufacturer) model sold by GM Korea, with 8,128 units sold in H1 2016. (image: Chevrolet)

Surprisingly, Volkswagen’s Tiguan 2.0 TDI BlueMotion claimed the number one spot as the best-selling foreign car according to the KAIDA (Korea Automobile Importers and Distributions Association). The KAIDA’s ‘June Imported Automobile Registration Data’ released on July 7, noted that Volkswagen sold 4,164  units of the Tiguan from January to June 2016, surpassing the Mercedez-Benz E220 BlueTEC (3,236), which came second.

However, BMW Korea, in a press release issued on the same day, claimed that its 520d sedan was the best-selling foreign car. According to BMW, it sold 2,987 and 1,916 units, respectively,  of its 520d and 520d xDrive models, but because the KAIDA report separated the two trims, the 520d received a lower rank. In the KAIDA report, the 520d came fourth and 520d xDrive came tenth.

But the actual winner was neither Tiguan nor the 520d. It was the Impala, an OEM (original equipment manufacturer) model sold by GM Korea, with 8,128 units sold in H1 2016. OEM vehicles are developed and manufactured overseas, but domestic vehicle standards are applied to their insurance and auto maintenance, making them much affordable for consumers. In fact, sales of OEM vehicles increased from 10,182 units in H1 2015 to 14,208 in H1 2016.

The Impala was also the first American model to claim the leading spot in the foreign car sale category on a half-yearly basis. Industry experts point to the free-trade agreement between South Korea and the United States that took effect this year, which eliminated the 4 percent tariff on automobile imports thus making them more affordable to Korean buyers.

Both GM Korea and Renault Samsung are registered not with the KAIDA but with the KAMA (Korea Automobile Manufacturers Association), which is why the two models were not reflected in the KAIDA’s report.

And while the KAIDA noted that foreign car sales in H1 2016 dropped by 2.6 percent compared to H1 2015, with 116,749 units, with the Impala and QM3 taken into account sales actually increased by 0.7 percent with 130,957 units sold. The market share for imported vehicles also increased to 14 percent.

“There is an increasing number of domestic manufacturers that sell their vehicles via OEM, which is why there needs to be a clearer standard for ‘imported vehicles’,” said a motor industry official. “This way we’ll be able to better track the changes in demand in the domestic automobile market.”