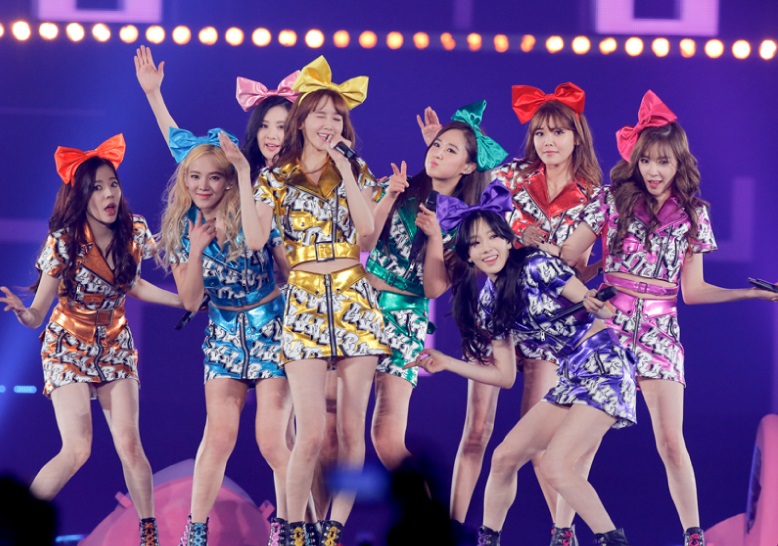 The record “Holiday Night” will be released on Aug. 7, S.M. Entertainment said. It will be the first new material since the team’s 2015 album “Lion Heart.”

The group will promote its new album with its double lead tracks “All Night” and “Holiday.” S.M. has uploaded a teaser image and a video of member Yoona, along with a short preview of “Only One,” one of the songs included on the record.

The eight-member act plans to hold a fan meet and greet on Aug. 5, the 10th anniversary the team’s debut, at the Olympic Park in eastern Seoul.

Debuting in 2007 with “Into the New World,” Girls’ Generation has become one of the leading female K-pop acts today, with multiple hits, including “Gee,” “Genie” and “I Got A Boy.”