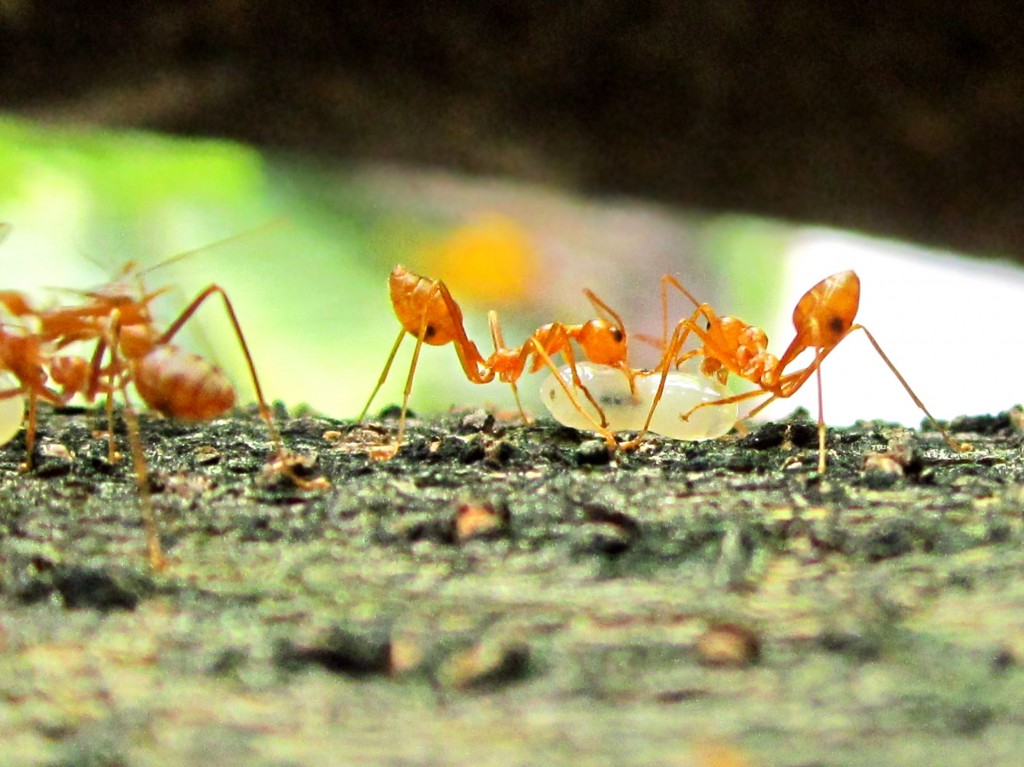 Currently, ant species are most diverse at 263 meters above sea level. The figure, however, is increasing by 4.9 meters each year. (image: Wikimedia)

SEOUL, Nov. 29 (Korea Bizwire) – A recent study from the National Institute of Forest Science revealed that ants, among the insects more vulnerable to climate change, are migrating to higher elevations as a result of global warming, with their distribution pattern changing from being largely temperate to more tropical in terms of climate distribution.

The NIFS anticipates the phenomenon is likely to lead to a near extinction of Myrmica ants, which are currently widespread in mountainous regions, by 2090.

This will also have a negative effect on rare high-altitude herbaceous plants and butterflies that prosper alongside the ants, which help feed the larvae of several butterfly species and disperse  plant seeds for proliferation, the institute said.

The study was based on a three-year investigation of ant habitat distribution in 365 South Korean forests. The full study findings were published in U.S. academic journal PLOS ONE.