“Currently we are reviewing whether the Chevy Impala is a good model to be introduced in the Korean market. If we decide not to, that’s based on our judgment on marketability.”

“The launch of the seventh-generation Corvette is being delayed indefinitely due to Korea’s regulation on automobile noise. Although such regulatory stance may benefit the industry in the short run, I wonder if that’s something that should be in place for a long time.”

“After the passage of the Korea-U.S. free trade agreement, Korean car makers are selling cars by 300,000 to 500,000 a year in America, only 12 Corvettes are imported to Korea a year. It is hard for us to design a car to meet safety and exhaust requirements for a specific market.”

“The labor cost in Korea is rising rapidly. For example, Indian assembly plants can produce cars at half the cost in Korea. The so-called ‘ordinary wage’ issue will affect the whole Korean industry not just the automobile industry. Beginning in December last year, GM Korea started to include regularly paid bonuses as part of the base wage, which will impact the workers’ pension payment amount at retirement.” 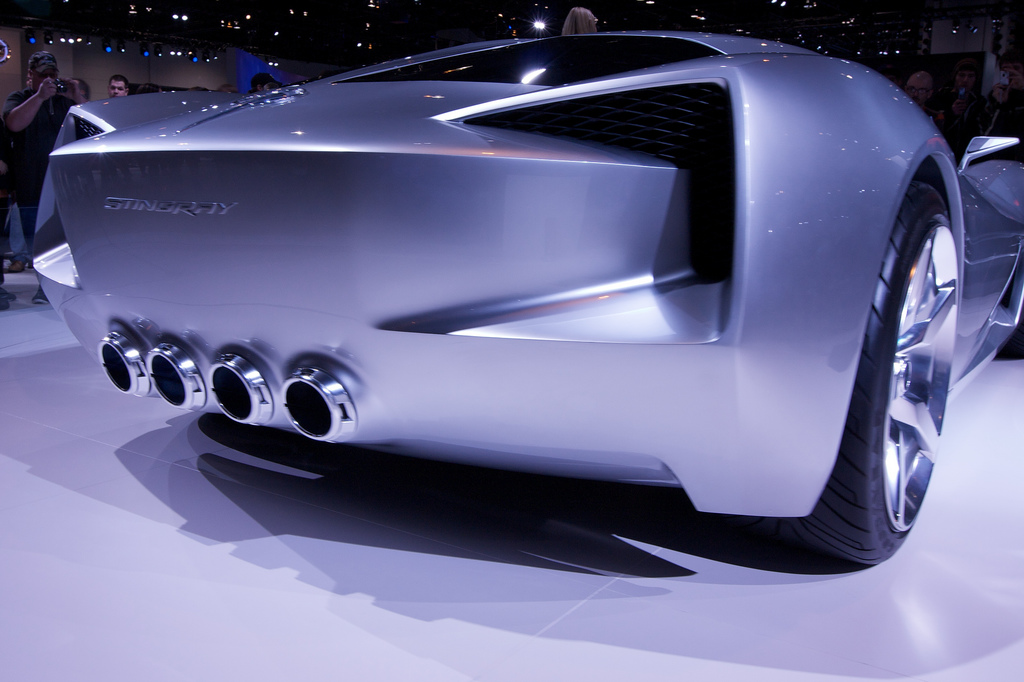 SEOUL, Nov. 8 (Korea Bizwire) – GM Korea said it is still mulling whether to roll out the Chevrolet Impala, the full-size sedan that once excited Korean enthusiasts for an upcoming debut in the Korean market.

On November 7, GM Korea held a “Chevrolet Track Day” at its Yongin Speedway and allowed visitors to test-drive the new 2015 Aveo, Cruze, and Trax. In a press conference held after the test driving, reporters asked about the recent voluntary fuel efficiency revision and the company’s plans for new car models. 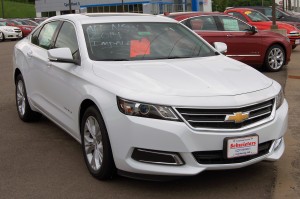 One of the hottest issues was whether the Impala will land in Korea. Others talked about the company’s predicament of wanting to import the G7 Corvette but can’t because of the obstacle posed by the Korean government’s engine noise regulation.

GM Korea president Sergio Rocha said about the disappointing export performance for the first ten months of this year even though his company hit a record-high sales level in the domestic market during the same period.

He said, “Due to the pull-out of the Chevrolet brand from the European market, we saw our exports of 150,000 cars there disappear overnight. Still we could increase exports by 50,000 to the United States and Uzbekistan on a semi-knocked-down basis.” 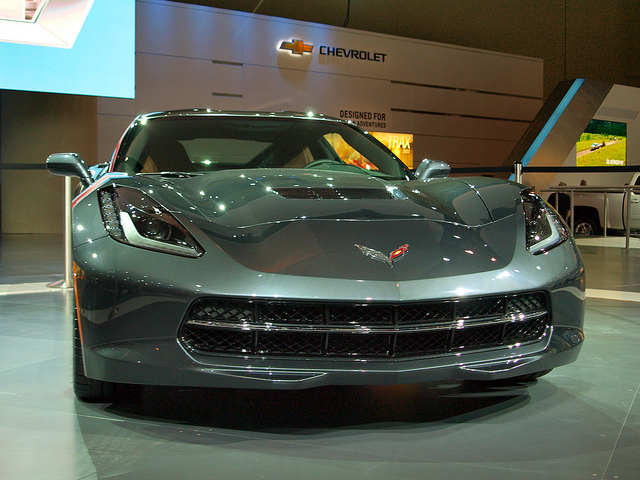 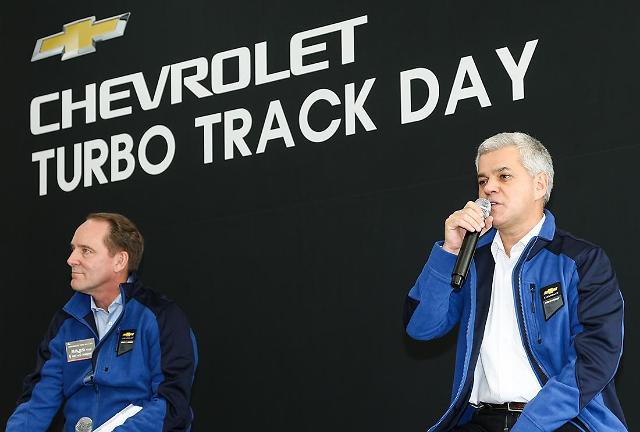