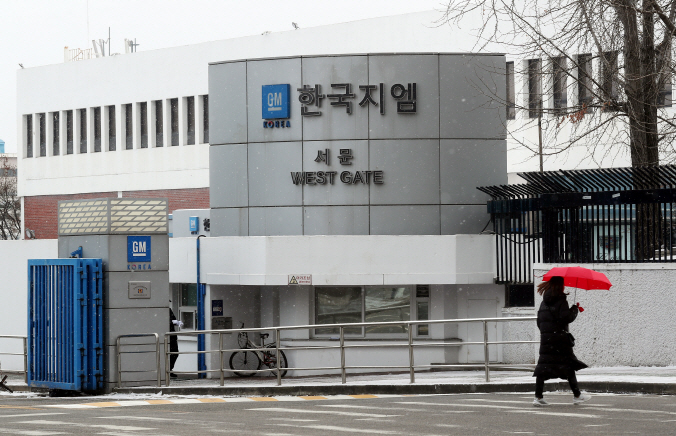 SEOUL, Nov. 25 (Korea Bizwire) — GM Korea Co., the South Korean unit of General Motors Co., said Wednesday it has reached a tentative wage deal for the year to focus on production amid the COVID-19 pandemic.

Under the tentative agreement, GM Korea will provide 4 million won (US$3,600) per union worker in performance-based pay and bonuses for the year of 2020 instead of freezing basic salary, the company said in a statement.

The company will maintain production of the Trax compact SUV and the Malibu midsize sedan, currently being assembled at the No. 2 Bupyeong plant just west of Seoul, as long as possible, according to the agreement.

Faced with strong objection from the union, which sticks to a one-year deal, the company also withdrew its proposal to have wage talks every two years, not once a year, to reduce uncertainties ahead.

The tentative deal is subject to a vote by union members early next week.

GM Korea workers have been staging several rounds of partial strikes since Oct. 30, demanding an end to a wage freeze and a new vehicle production plan at the plant.

This year’s sales are expected to fall far short of the 2019 sales figure due to production losses driven by strikes.

In May 2018, GM and the state-run Korea Development Bank (KDB) signed a binding agreement for a combined 7.7 trillion-won lifeline — 6.9 trillion won from GM and 810 billion won from the state lender — to keep the Korean unit afloat amid low production rates and poor sales.

Also on Wednesday, GM Korea said it will begin making a $190 million investment in the main Bupyeong plant from next year for the production of a next-generation vehicle for export.

The tentative wage agreement and commencement of the facility investment came after the company said early this month that it would reconsider making the investment in the Bupyeong plant in case of an extended strike.

Last week, Steve Kiefer, president of GM’s international operations, warned of GM’s possible exit from South Korea, saying that the industrial action is going to have long-term effects if it is not resolved in the coming weeks.

It would be hard for GM to quit South Korea in the short term, but the long-term future is in doubt, Kiefer said.