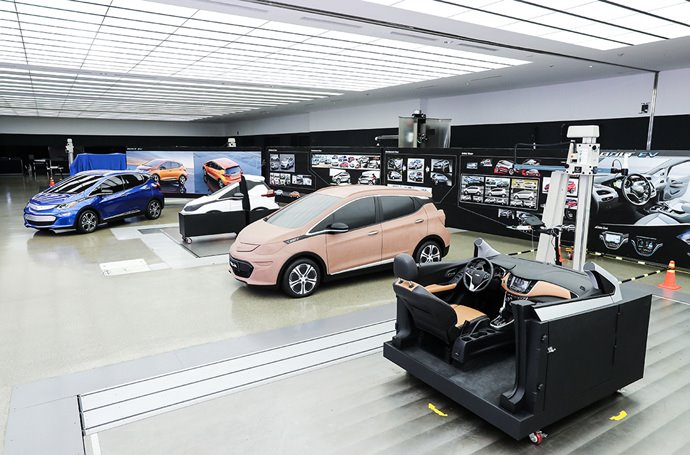 In the two day vote that began Monday, 78 percent of the 10,234-member GM Korea union agreed to a walkout as a sign of opposition to the R&D entity plan, which they see as an initial step to shut down its car manufacturing operations in South Korea. They expressed concerns that GM will, in the long run, only maintain a research facility in the country.

The company said it plans to hold a shareholders’ meeting on Friday to push forward the plan to integrate its existing design and engineering divisions into a separate R&D-focused entity. Its board of directors gave the go-ahead to the plan last week.

In a letter sent to employees, GM Korea President and Chief Executive Kaher Kazem said, “The establishment of a dedicated GM Korea Technical Center, Ltd. is an important development in continuing to strengthen our organization and to position our company in the best possible way forward with focused leadership to more effectively respond to and secure and execute global engineering projects.”

The establishment of GM Korea Technical Center will help the carmaker put a bigger focus on local manufacturing, export and domestic sales and continue to position itself as a globally competitive manufacturer of high quality vehicles, powertrains and components, he claimed.

The company plans to name the new R&D entity as GM Korea Technical Center if it gains approval in the shareholders’ meeting.

GM Korea has argued that the planned R&D company will carry out design and development work for GM’s best-selling compact sport utility vehicles.

But the state-run Korea Development Bank, the second-biggest shareholder in GM Korea after GM, recently filed an injunction against the shareholders’ meeting with a local court.

In May, GM and the KDB signed an agreement to permit a combined 7.7-trillion-won (US$6.7 billion) lifeline — 6.9 trillion won from GM and 810 billion won from the KDB — to keep the loss-making Korean unit afloat.

Any strikes at GM’s plants in Korea could further weigh on the carmaker’s earnings results this year, industry insiders said. Its sales fell 15 percent to 341,349 vehicles in the January-September period from 401,980 a year earlier.