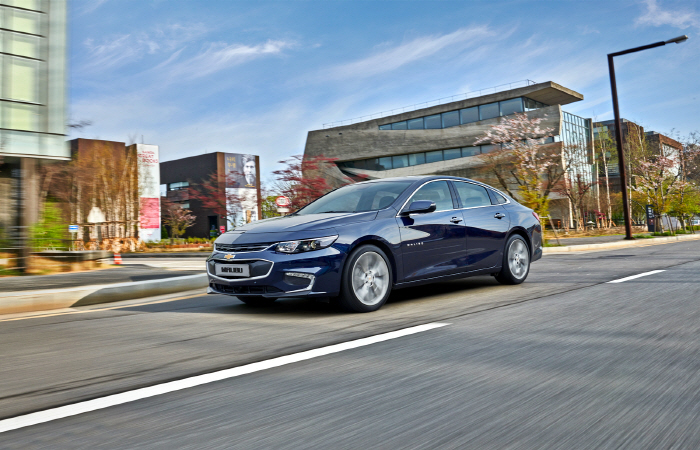 GM Korea sold 34,816 vehicles last month, down from 40,264 units a year earlier, as local and overseas demand weakened, the company said in a statement.

In its broad self-rescue efforts, GM’s South Korean unit plans to introduce 15 vehicles into the local market over the next five years.

In June, the company launched the upgraded Chevy Spark minicar and picked the Traverse SUV as the next model to be added to its lineup.