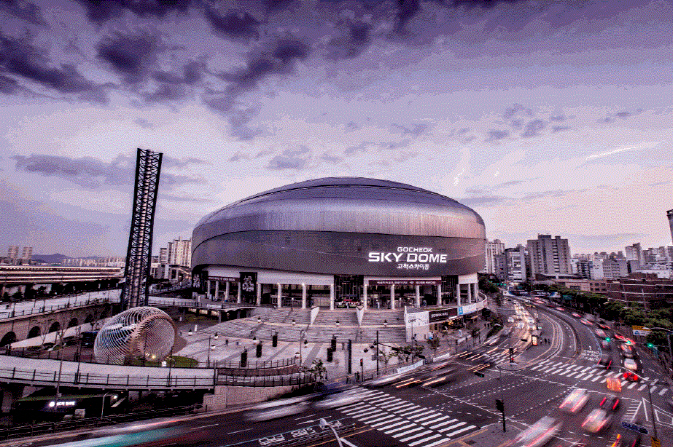 The Seoul Metropolitan Facilities Management Corp. will screen videos of previous concerts by South Korean star Psy, the 2018 Korea Music Festival, and other popular K-pop videos on an electronic display on December 16.

On the following day, another series of K-pop performances and a South Korean independent film “The House of Us” will be presented at the Skydome. 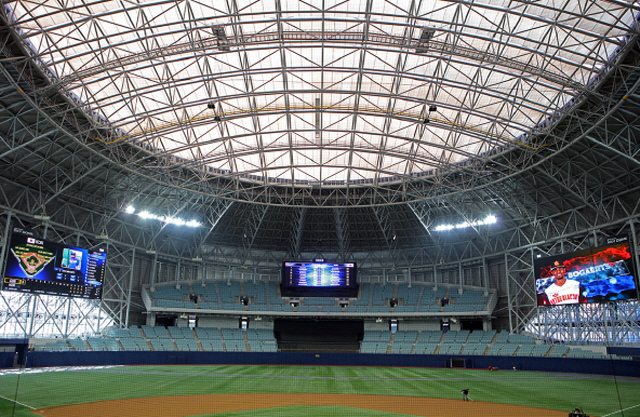