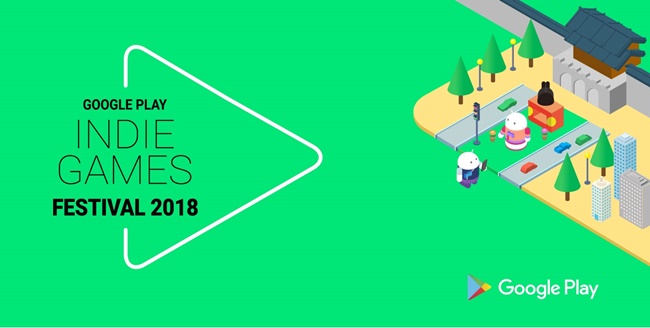 The tech giant said on Thursday it will open the annual festival to support indie game developers and gamers in April. (Image: Google)

SEOUL, Feb. 1 (Korea Bizwire) — Google’s Indie Games Festival will be back for the third time later this year.

The tech giant said on Thursday it will open the annual festival to support indie game developers and gamers in April.

The festival consists of a number of events including an offline exhibition where independent game developers can communicate with users, as well as integrated support programs from Google Play marketing and development support teams

A total of 30 applicants will be selected among game developers located in South Korea or working for a South Korean company.

Including work that has been released on Google Play since last year, participants can submit up to three games along with beta versions that haven’t been officially released.

Those who wish to take part can submit an application on the official website  by March 25.

Prior to the event, which is scheduled for April 21, 20 teams will be chosen to compete for the top 10 and top 3 positions.

“Google Play is a supporter of the growth of indie games and we will continue to provide long-term support for South Korean indie game developers to be successful on the world stage,” said Min Kyung-hwan, a senior Google official responsible for Android app and business development.