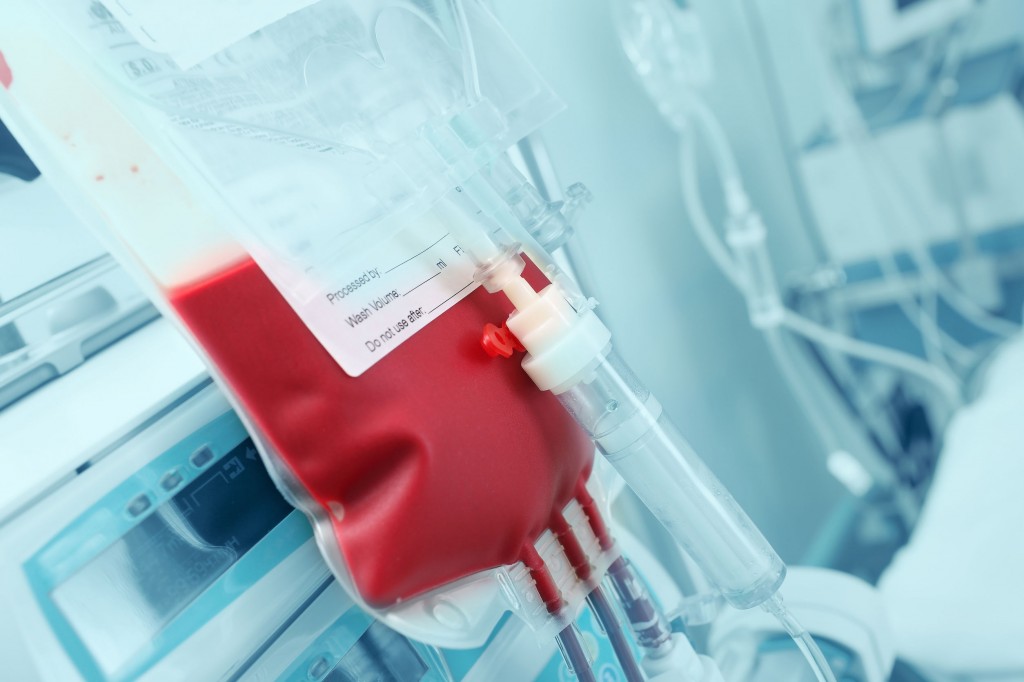 SEOUL, Oct. 7 (Korea Bizwire) – The government announced Friday that it was temporarily lifting its ban on blood donations from malaria-infected regions over concerns that the country will suffer another blood shortage during the coming winter.

According to the Ministry of Health & Welfare, residents from eight cities and counties, including Paju, Gimpo, and Cherwon, will be able to donate blood from November 1 until March 31.

This is the second time the government has allowed blood donations from malaria-affected zones this year, following an initial period from January to March.

The blood storage level dropped to a five-year low of three days early in the year, meaning three days worth of blood could be supplied to medical facilities before the Blood Services (Korean Red Cross) ran out of its reserves, given no additional supply.

And although the number recovered to the five-day mark in May and June, which is considered “optimal”, it has again fallen to a dangerously low level, now standing at 3.7 days (October 2). Less than five days of supply warrants an “attention” classification, whereas less than three days is given a “watch” alert, less than two days, “warning”, and less than one is classified as “severe”.

The government’s decision was arrived at after considering not only the country’s low blood supply, but also the coming winter, when blood donations typically drop, said a ministry official. The ministry also reassured citizens that it would take extra caution and care for blood collected from the affected areas.

Korea has seen a rapid decline in blood donors, driven by a low birthrate and aging society, despite increasing numbers of patients needing surgery. Whole blood donation is possible for those under 70 years old, while specific donations such as platelet or plasma apheresis are only possible for those younger than 60.

One thought on “Government Allows Blood Donations from Malaria-Infected Regions”