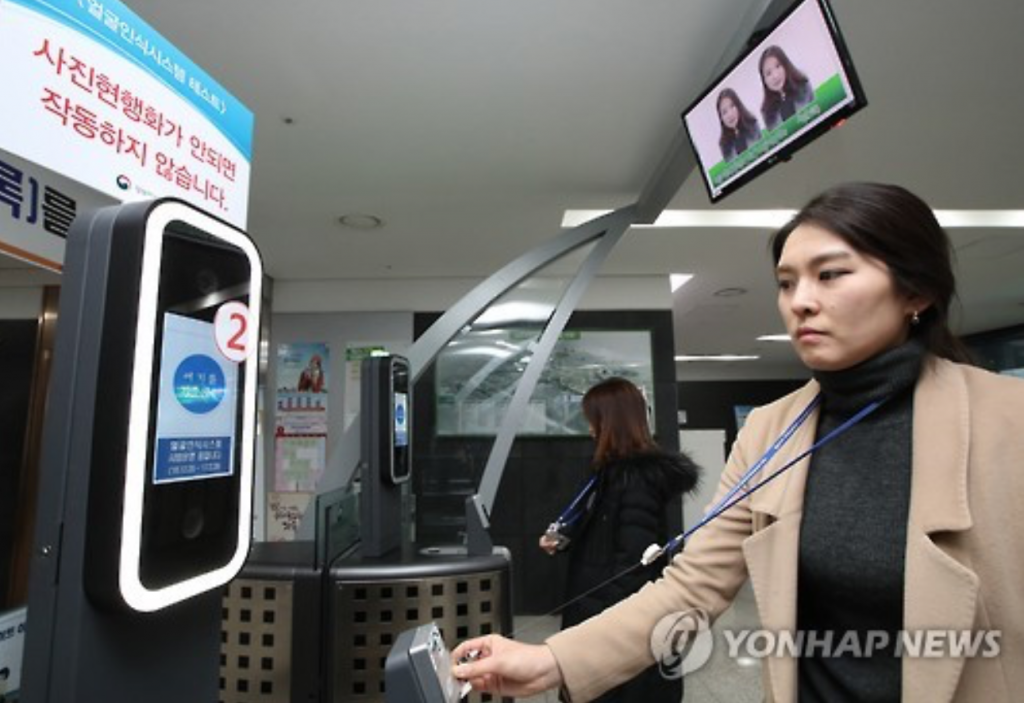 The system so far covers 186 gates at the four complexes, responsible for monitoring some 32,000 employees and 6,000 daily visitors. (image: Yonhap)

According to officials on Tuesday, the accuracy rate of the system has reached 99.4 percent, which they believe is a stable enough rate for the technology to be launched officially.

The adoption of a biometric identification system was first considered last year, after a public official examination test-taker trespassed on the Seoul complex in March using a stolen ID card.

The system, developed by local IT company SysOne, was introduced to a few of the speed gates at the complexes at the beginning of 2017, before being expanded on January 23 to cover 186 gates at the four complexes, responsible for monitoring some 32,000 employees and 6,000 daily visitors. 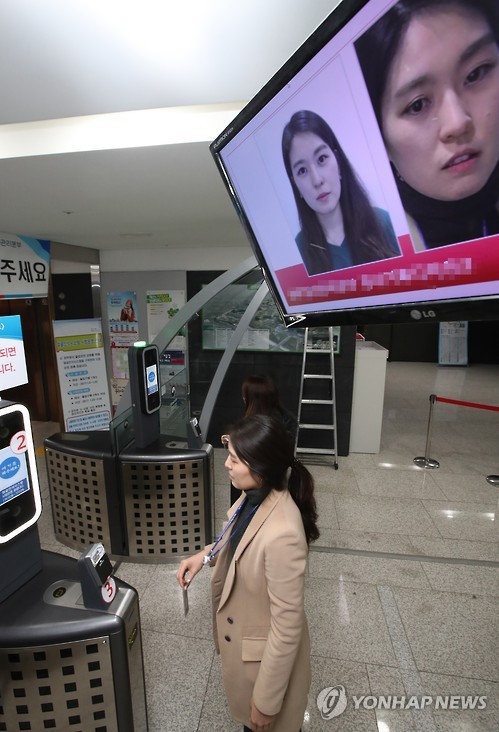 Although the initial rate was rather disappointing at 89.6 percent, with recurrent staff complaints over the practicality and efficiency of the system, the rate gradually improved to reach 99.4 percent on February 17 and the system has received greater acceptance among employees, officials said.

“We’ll make some final improvements on the system, and begin its official operation starting next month,” said GBMO director of management You Seung-kyong. “We understand that the tougher security procedure may be more inconvenient, but we ask for everyone’s cooperation.”