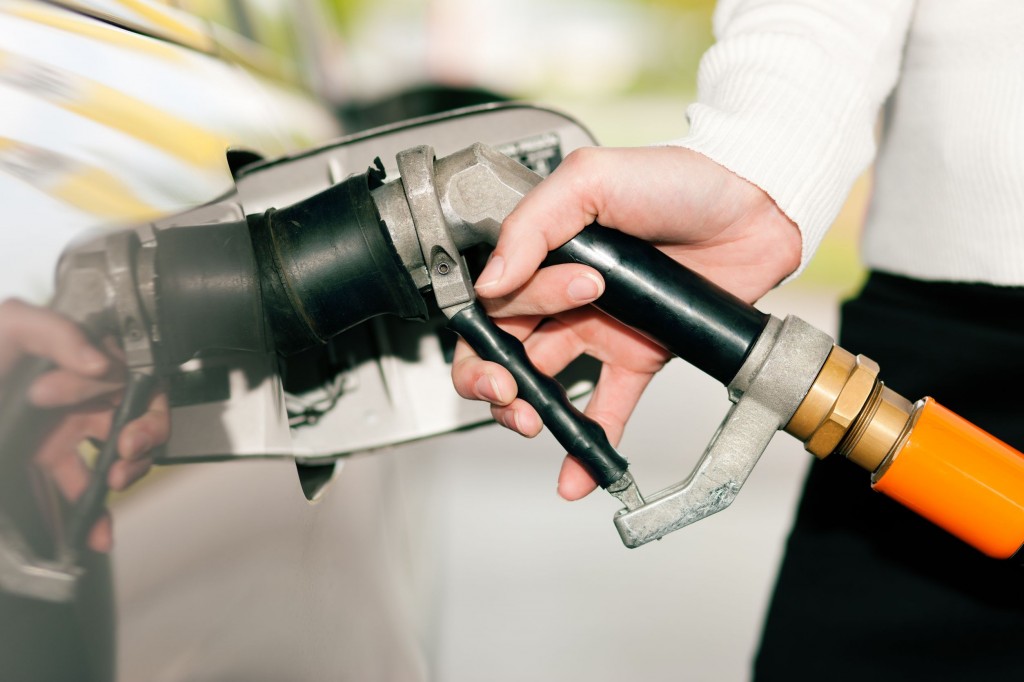 Currently, LPG vehicle purchases are limited to drivers with disabilities and individuals of national merit, with the exception of compact cars, RVs and taxi cabs, which do not face any restrictions.

According to the Ministry of Trade, Industry & Energy on Tuesday, a revision regarding LPG vehicles will be introduced by June through a multi-body taskforce comprising of other administrative branches, and industry experts and scholars.

Easing the existing laws will shrink government coffers. Every liter of LPG includes 221 won ($0.2) in tax, which is far lower than gasoline (745 won) or diesel fuel (528 won). But amid growing threats from atmospheric pollutants – with diesel vehicles widely criticized as major contributors – LPG powered cars have been suggested as an alternative solution.

Several revisions to the Safety Control and Business of LPG Act are already being reviewed by the National Assembly. Last October, lawmakers Yoon Han-hong (Liberty Korea Party) and Lee Chan-yeol (People’s Party) proposed revisions to free up the use of LPG for automobiles.

“Given the changes in the automotive industry, including technological advancements in the automobile and fuel production sectors, worsening air pollution and the diverse tastes of consumers, the law that restricts the use of LPG vehicles is hard to justify,” said Yoon in his proposal.

“We do not have a specific direction that has been decided at the moment,” said an official from the Ministry of Trade, Industry & Energy. “We’ll take into consideration various factors including fine dust issues, energy policies, and the subsequent management of the supply and demand for LPG cars.”