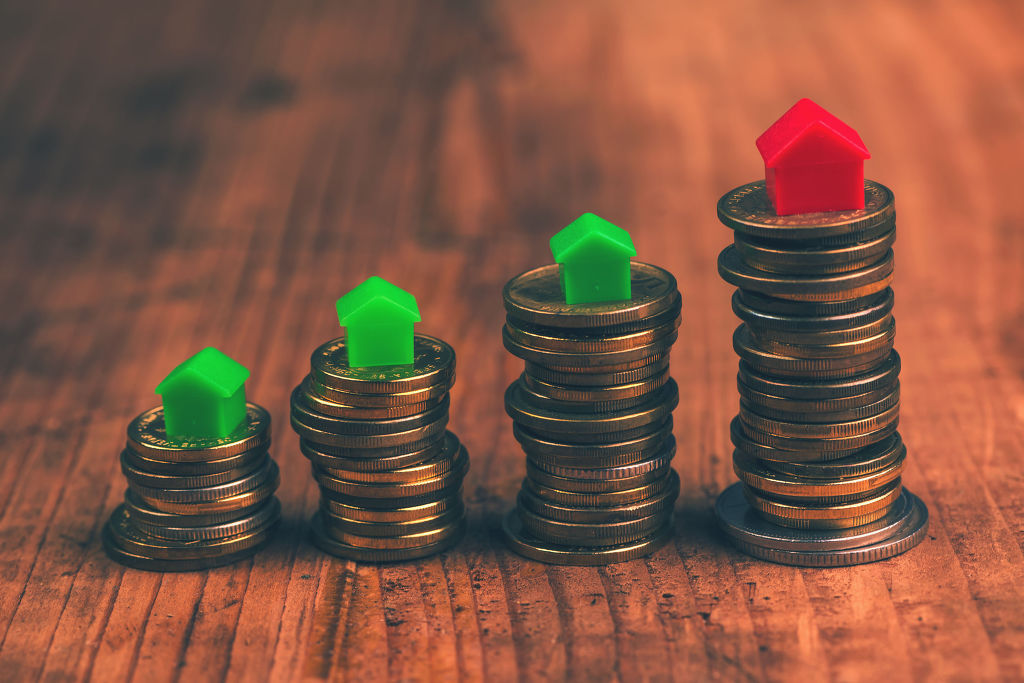 SEJONG, Feb. 21 (Korea Bizwire) – The South Korean government is planning on new measures to support the livelihood of low-income families, who are among those suffering the most from the country’s recent economic struggles.

According to officials, South Korea’s household credit jumped by 11.7 percent in 2016 compared to the year prior, setting a new record high of 1,344.3 trillion won ($1.17 trillion).

Making things worse were household loans from non-bank financial institutions, largely due to stricter loan qualification standards introduced at banks in February of last year, which saw a year-on-year increase of 17.1 percent to 42.6 trillion won driven predominantly by low-income households.

The government will first investigate some 70 non-bank institutions, mainly for their risk management standing, to ultimately achieve single-digit growth of the country’s yearly debt increase.

It will also bolster support and loan maintenance for self-employed businesses, while alleviating the financial burden of outstanding debt for those who were either laid off or had their businesses go bankrupt in 2016.

The efforts, officials said, will focus on assisting those that suffered most from last year’s employment losses in the manufacturing sector, the declining number of temporary and daily employees, and intensified competition amongst smaller businesses.

South Korea’s 17.1-trillion-won budget allocated for job creation this year will help make this possible, and officials hope to add 60,000 new jobs during the first half of 2017 to begin with.

Other plans include supporting those with jobs worst hit by restructuring efforts, including the shipbuilding and shipping industries, supplementing policies on youth unemployment, periodic assistance to smaller businessmen and women, and relieving costs of housing, education, and transportation that are closely related to livelihood.