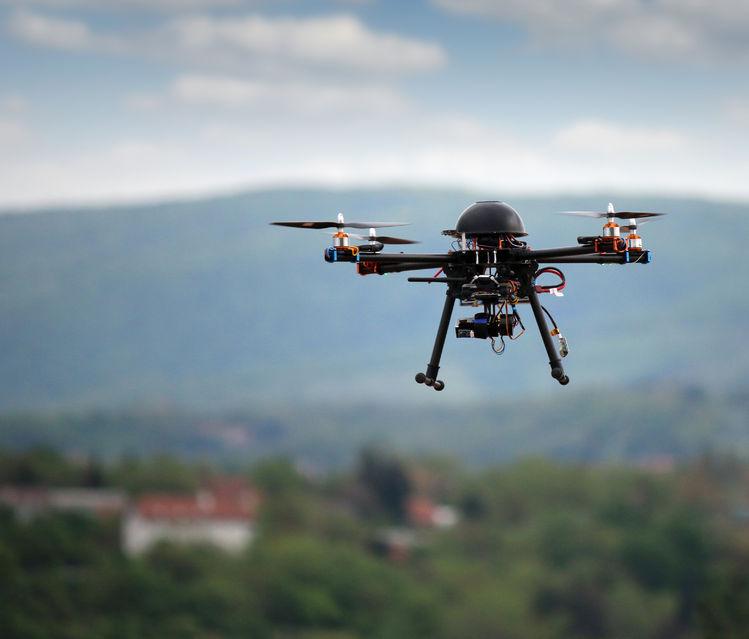 The Ministry of Science, ICT and Future Planning and the Ministry of Land, Infrastructure and Transport are two key government organizations in charge of exploring the nation’s fresh growth engines.

Top ministry officials held a discussion session on Thursday and attended a demonstration of drones at the Gwangnaru Han River Park in eastern Seoul.

The largely symbolic event was a follow-up to the inter-agency ministerial meeting in May on deregulation, in which President Park Geun-hye stressed the need for easing regulations on drones, self-driving cars and other technology-based future industries.

“In the policy consultation session, the officials of the two ministries discussed ways for specific cooperation to nurture new industries such as drones and self-driving cars,” they said in a joint press release.

The two sides will strengthen partnerships on the development of relevant technologies including the cooperative intelligent transport system (C-ITS) and high-precision GPS.

“We also agreed to cooperate in the radio frequency field, which is crucial to promoting the drone and autonomous car industries, and our smart city projects based on the Internet of Things (IoT),” the ministries said.