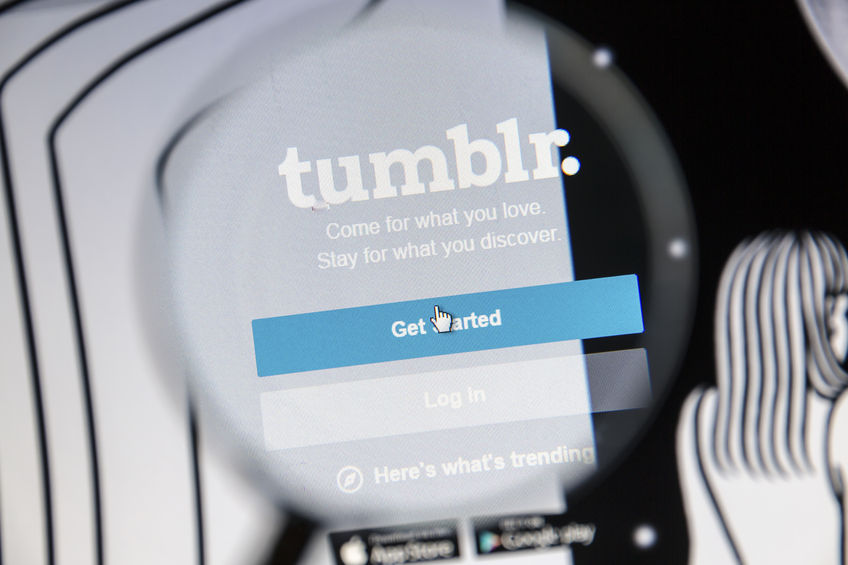 According to lawmaker Choi Meyong-gil on Monday, who is a member of the Science, ICT, Broadcasting, and Communications Committee, the KCSC’s request to the international blogging giant for help in cracking down on sexual and other illegal content was denied last August. (Image: Kobiz Media)

SEOUL, Sept. 28 (Korea Bizwire) – As American blogging giant Tumblr has refused the South Korean government’s request for cooperation on censoring pornographic content, which is illegal in the country, blocking Tumblr as a whole has emerged as a possibility among media regulatory authorities.

During a briefing on protection from online sex crimes held on Tuesday at the government complex in Seoul, Heo Wook, the vice chairman of the Korea Communications Standards Commission (KCSC), said blocking access to Tumblr in the country could be considered if issues of online sex crimes become more serious, while acknowledging the measure is not necessary for now.

According to lawmaker Choi Meyong-gil on Monday, who is a member of the Science, ICT, Broadcasting, and Communications Committee, the KCSC’s request to the international blogging giant for help in cracking down on sexual and other illegal content was denied last August.

The request by the KCSC was part of the organization’s self-censorship cooperation system to counteract illegal online content, asking online media platforms to censor illegal content, including sexual images and videos of their own free will.

However, Tumblr refused to cooperate with the KCSC citing the fact that “Tumblr is a U.S. company regulated by U.S. law. Tumblr has no physical presence in South Korea and is not subject to its jurisdiction or laws,” according to an e-mail in response to the KCSC’s request.

Tumblr went one step further, saying that their service has an inclusive policy when it comes to freedom of expression, which includes adult-oriented content and decided the content reported by South Korean authorities was found to have not been in breach of company guidelines.

Previously, Choi said it was regrettable that Tumblr refused to work with the KCSC, and urged the blogging giant to respect South Korean rules, while urging the Ministry of Foreign Affairs and the KCSC to play a more active role in getting Tumblr on board with censoring pornographic content.