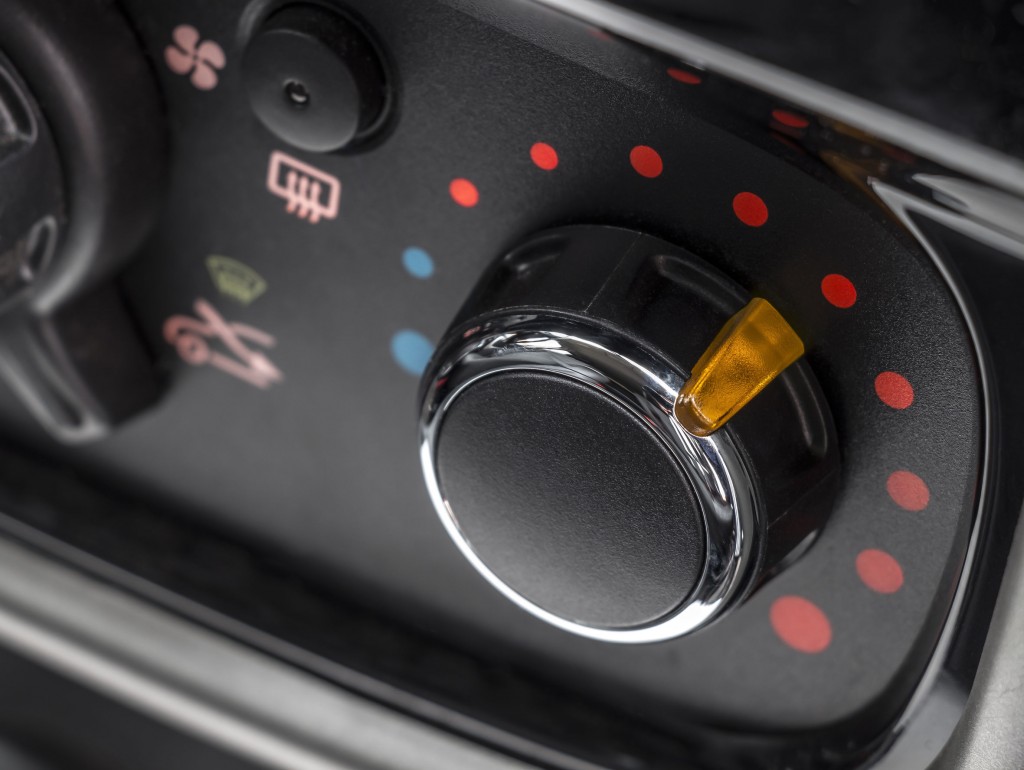 The amount of fine dust emitted per hour was 98.6 percent lower for trucks that had the device installed than those without. (image: KobizMedia/ Korea Bizwire)

SEOUL, Dec. 2 (Korea Bizwire) – The South Korean government has been supplying local trucks with eco-friendly engine-off heaters – heating devices that use a minimum amount of fuel to keep the air warm without having to keep the engine running – as part of its environmental initiatives.

According to the Ministry of Land, Infrastructure and Transport, 2,776 units of the device have been supplied to 69 local logistics enterprises over the past four years, which it believes have helped save fuel while reducing greenhouse gas and fine dust by preventing idling in winter during the loading and unloading of goods.

The amount of fine dust emitted per hour was 98.6 percent lower for trucks that had the device installed than those without, according to the Korea Transportation Safety Authority analysis. Greenhouse gas emissions and fuel consumption also dropped by 82 percent.

At the moment, the government provides up to 50 percent of the cost of installing the device, with the rest covered by the companies themselves. Since 2013, 1.28 billion won ($1.1 million) in government funds were injected into the project to equip the 2,776 vehicles.

“We’ll continue developing eco-friendly initiatives for the logistics industry, while trying to expand our budget (for the current project),” a ministry official said.