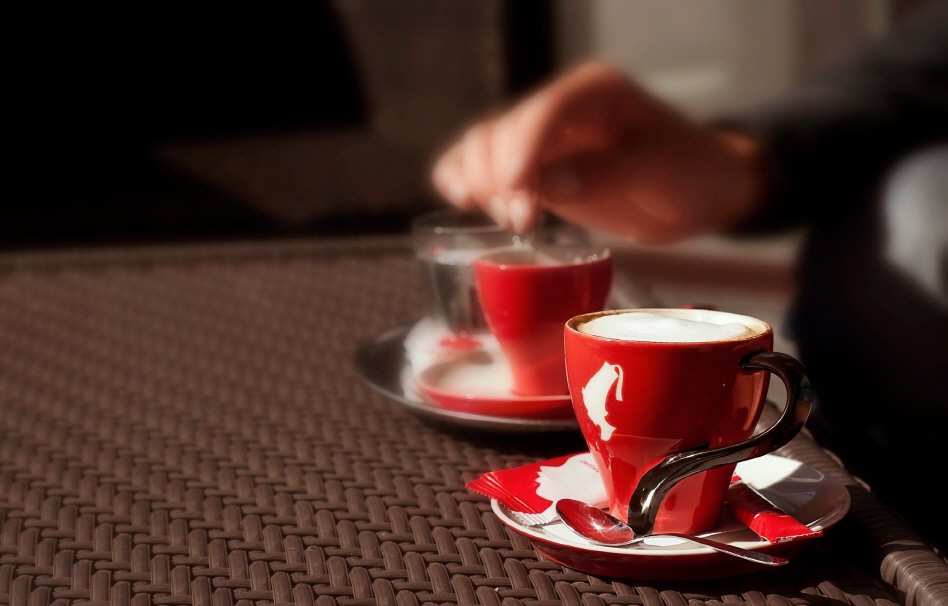 Julius Meinl, a coffee retailer based in Austria that has introduced Viennese coffee to 70 nations, opened its first shop in Korea last year. (image: Julius Meinl)

SEOUL, May 19 (Korea Bizwire) — It is no news that Koreans love coffee, and they have currently found a new love for more diversified, exotic coffees, like Viennese coffee.

According to industry representatives on May 17, more and more major coffee chains in Korea are newly offering Viennese coffee at their shops.

Julius Meinl, a coffee retailer based in Austria that has introduced Viennese coffee to 70 nations, opened its first shop in Korea last year. It currently operates nine shops in the Lotte Department Store Main Branch, Dongseongno in Daegu and other locations.

The Viennese coffee ambassador is planning to open more shops in Korea.

The ‘Vienna Coffee Culture Campaign’ at Tom N Toms shops will continue until the end of the month, and customers can have Viennese waffles with ‘Melange,’ a typical Viennese coffee specialty, at the chain’s Itaewon, Apgujeong, Dosanno and Cheongdam stores.