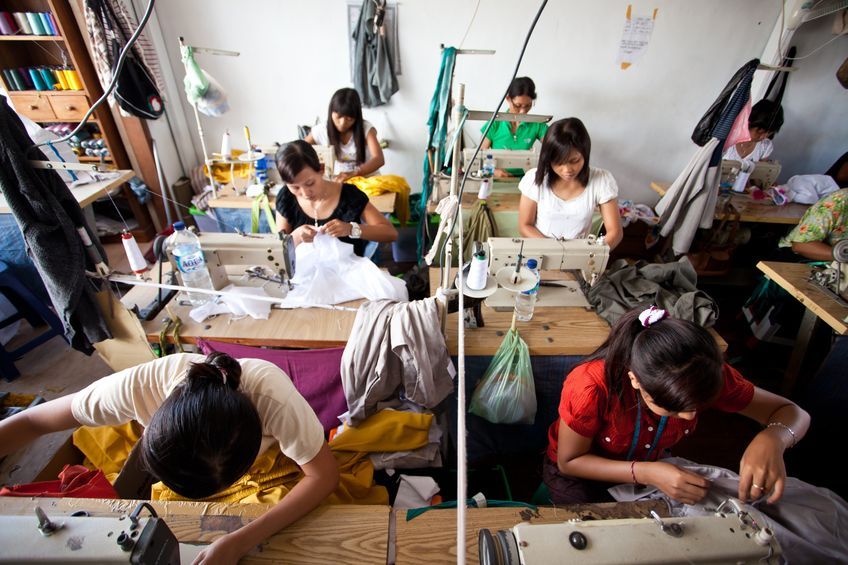 SEOUL, Sept. 10 (Korea Bizwire) – The wage disparities between native and foreign workers in Korea topped a list of major countries, hinting that Korea shows the strongest wage discrimination against foreigners.

According to the OECD Employment Outlook 2015 released on September 9, in Korea, native-born workers earn 1.55 times more than foreign-born workers, the highest disparity among the 22 countries surveyed. Italy and Spain followed Korea at 1.32 times and 1.31 times respectively. Meanwhile, Australia (0.93 times), Slovakia (1.03 times) and Canada (1.03 times) showed almost no wage disparity between locals and foreigners.

In fact, in Poland and Japan, the wage disparities were 0.63 and 0.64 times respectively, showing that foreign workers earn more than locals. However, as the numbers of foreign workers in those countries is small, they might not be a good statistical sample.

On average, in OECD countries, native workers receive 15.1 percent higher wages than foreign workers, and 72 percent of the wage disparity comes from a skill gap.

According to the report, countries with lower levels of skill distribution showed higher wage inequality. “If skills are distributed well, the chain of workers’ skill, productivity and wages will be reinforced and wage inequality will be reduced,” it said.

A research fellow at the Korea Labor Institute said, “At the same workplace, Korea doesn’t show those higher wage disparities between native and foreign workers. Foreign workers receive almost 80 percent of the wages of Korean workers, and the difference mostly results from different levels of productivity.”