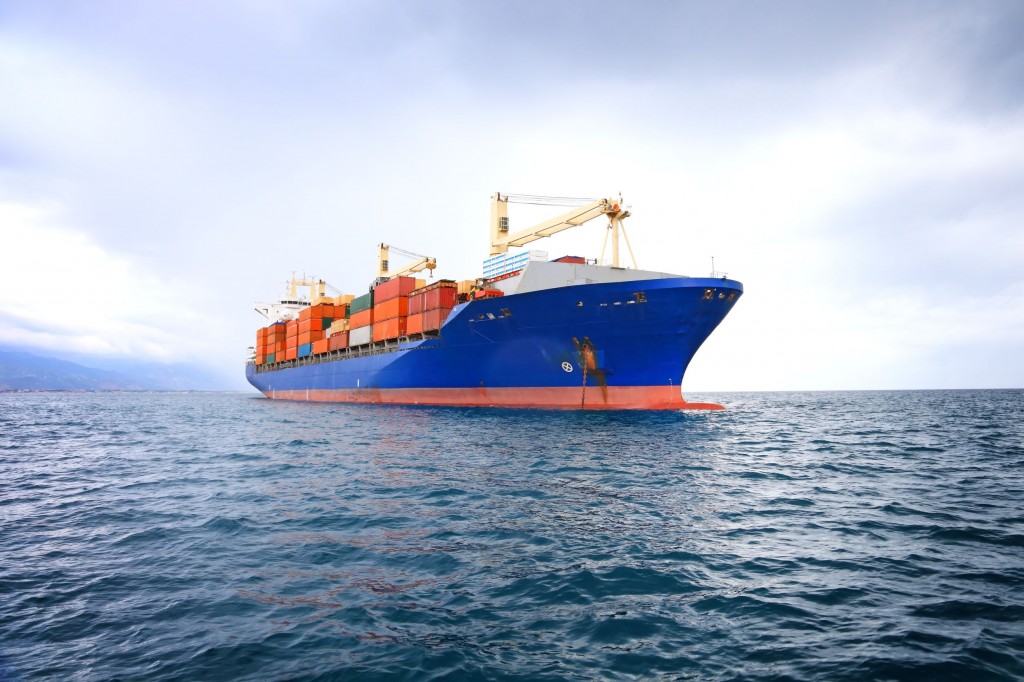 SEJONG, Feb. 16 (Korea Bizwire) – With a Korean court’s imminent declaration of bankruptcy for Hanjin Shipping, which is scheduled for Friday, the Ministry of Oceans and Fisheries announced a set of plans to follow to help revive the local shipping industry.

During a press briefing on Wednesday at the government complex in Sejong City, director Eom Ki-doo of the ministry’s shipping and logistics bureau said that a total of 6.5 trillion won ($5.7 billion) will be injected into the industry this year to help boost its competitiveness.

The Korea Shipping Company, which was recently established to function as a local tonnage bank, will assist Hyundai Merchant Marine to raise 720 billion won in capital and help its acquisition of marine transport assets through its 1-trillion-won global maritime fund.

“With the 2.5-trillion-won support program for new vessels, we’ve tentatively decided to help (shipping companies) purchase at least five, and up to 20, new vessels,” Eom said. “The decision will be finalized by May at latest.”

Furthermore, the government will establish what is being called the Korea Global Terminal Operator, which local shipping companies will join to acquire assets such as container terminals that were sold off or shares turned over during the restructuring process.

The HMM + K2 consortium (HMM, Heung-A Shipping, and Sinokor Merchant Marine), which will launch next month, will be expanded to embrace other Korean shipping companies, while Hanjin, the major shareholder in Busan’s Hanjin Newport Terminal, will acquire additional shares to allow the terminal to continue to operate on stable footing.

“We believe our shipping industry is slowly regaining confidence in the international market,” Eom added. “In the long term, our policy will help businesses create profits and added value, while improving employee welfare, so that no such crisis is repeated.”

Meanwhile, the government will continue its support of smaller subcontractors still struggling with account receivables, and former crewmembers yet to find new jobs.

Although only 750 of 1,400 Hanjin sailors have so far been reemployed, Eom said high demand in the market will soon bring the rate up to 100 percent. “We’ll cooperate with other shipping lines to help them find new jobs,” he said.

As for Hanjin’s contractors, 480.3 billion won had been provided as of February 6 by the Financial Services Commission and Small & Medium Business Administration.