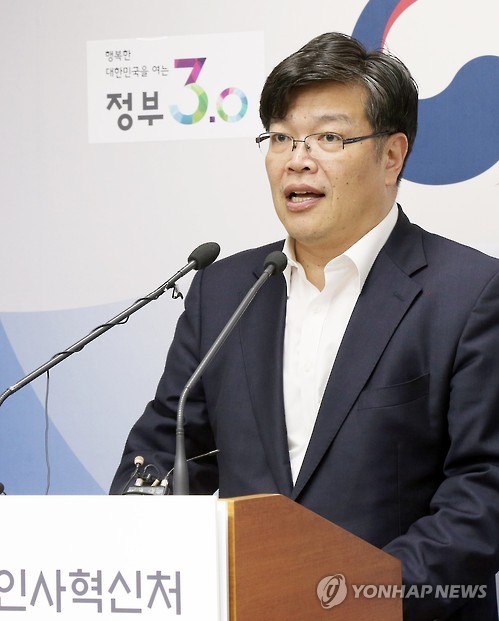 According to the Ministry of Personnel Management (MPM), specialized civil servants will focus on their specific field of expertise, unlike conventional government workers who tend to move frequently across different departments throughout their career. The new system will also help boost the competitive edge of public office, the ministry said.

Currently, the government is considering areas that tend to have a greater effect on public livelihood such as international negotiations, safety and disasters, disease control, taxation, environment, HR, R&D, and defense business management as candidates for the new system.

The system will be applicable to grade 5 and above officials. The Korean civil service is based on a grade system, from grade 9 (lowest) to grade 1 (highest), with prospective applicants taking civil service examinations for grade 9, grade 7, or grade 5.

The MPM will hold briefing sessions and conduct demand surveys throughout the coming months, after which it will select two or three government departments that will begin a pilot operation of the new system starting in 2017. Recruits will initially come from a pool of existing public officials, but new recruits may also be hired in the future if deemed necessary, according to the ministry.

“With the specialized civil servant system, we’ll be able to settle the long-lasting criticisms that public officials tend to lack a specialization,” said MPM Minister Kim Dong-keuk. “In the short term, we’ll nurture experts in individual departments, while in the long term, we’ll provide support in managing each area of expertise.”