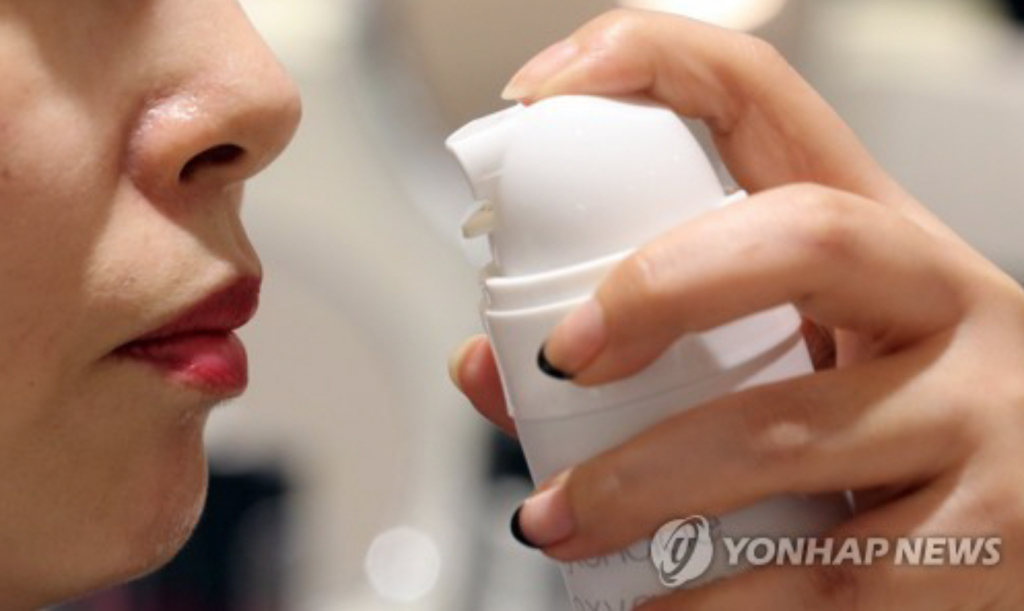 SEOUL, May 23 (Korea Bizwire) – The South Korean government has decided to regulate the sale of portable oxygen canisters, which have become increasingly popular amid fine dust fears that have been gripping the peninsula.

According to the Ministry of Food and Drug Safety on Monday, a revision designating portable oxygen cans as “quasi-drugs” will take effect in November 2018 in order to better monitor the safety of the products.

Oxygen cans are currently distributed in South Korea as standard industrial products, and are not subject to the government’s safety standards. The category of quasi-drugs includes medical and hygienic products that have a limited effect on the body, including toothpaste, sanitary pads, and insecticides, and must be registered with and evaluated by the MFDS.

Sales of oxygen cans have skyrocketed in recent years with growing concerns over fine dust and ultrafine particles that are frequently blanketing South Korean skies.

Such products often boast of 95 percent pure oxygen concentration, relative to 21 percent found in the atmosphere, which supposedly clears the head and improves blood circulation when inhaled.

According to online shopping site Auction, sales of oxygen canisters soared by 566 percent from April 8 to May 7 compared to the same period last year.