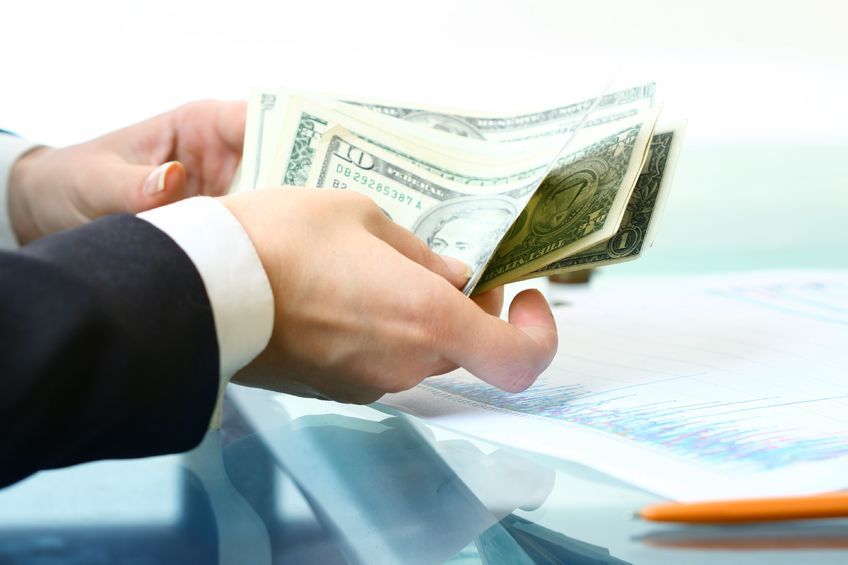 SEJONG, May 24 (Korea Bizwire) — South Korea plans to push for financial deregulation to make it easier for people to transfer money across borders without going through banks, the government said Sunday.

The move aims to allow securities firms, insurers and most importantly FinTech companies to handle transfers that can help lower fees and benefit ordinary consumers, the finance ministry said.

The expansion of money transfer services, which are currently restricted to banks, is also expected to help scale back the often complicated process of sending and receiving money, it said.

“The goal is to create a new money transfer business, separate from banks that have monopolized this sector, by issuing licenses to those that have the means to handle the business,” the ministry said.

It said the change represents a “negative form” of restrictions that allows private sector considerable freedom, with state regulators only intervening to prevent problems.

If FinTech companies enter this business, messenger services like KakaoTalk and Line can get people to download special apps so money transfers can be made using various mobile devices at home and at work, the ministry added.

FinTech, or financial technology, is an emerging business that makes use of software to facilitate financial services. In the past, critics said that the government’s restrictions have held back growth of this sector, even though South Korea’s information technology industry is rated as being top class.

Such a move will permit South Korea to keep abreast of latest developments taking abroad where services like TransferWise and CurrencyFair are already doing businesses in the people-to-people realm.

Industry insiders said that the area where financial deregulation will be most beneficial is the 1.52 million foreigners living in the country and 220,000 South Korean students studying abroad who rely regularly on money transfers.

“At present, a person sending or receiving 1 million won will pay 50,000 won in various fees, because the money has to go through at least three different institutions and takes upwards of three days,” a source said.

He said local FinTech companies can slash fees by one-tenth and that liberalization will force banks to take similar measures to hold onto customers.

The government, however, made clear that deregulation will cover relatively small sums of money, with companies required to go through existing channels. It said the government will take steps to keep close tabs on all transactions to ferret out people that abuse the lifting of restrictions.

“The exact amount of money that could be transferred through new means have to be decided,” an official said. “Various government agencies are discussing the matter in detail.”

Besides this, policymakers are considering a move that can allow electronic payment gateway firms to handle foreign transactions. This move, if implemented, can make it possible for Chinese nationals to use their Alipay to buy products online from South Korea.

Related laws allowing more money transfer freedom is expected to be sent to parliament for approval in June.