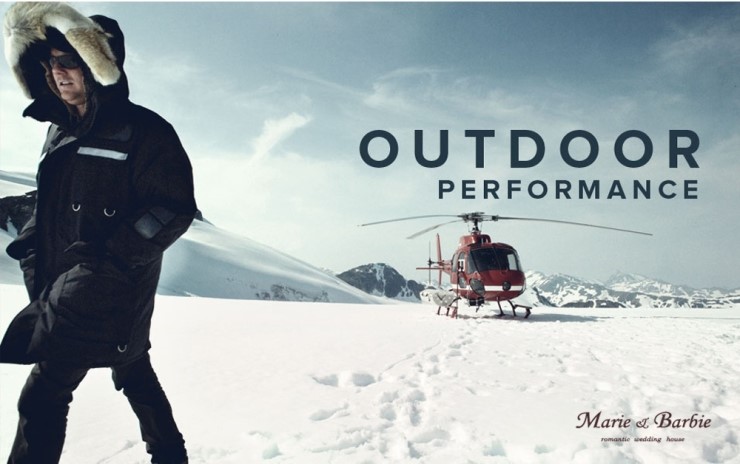 Consumers are keenly interested in items that will benefit from the new pact, such as Canada Goose winter jackets, ice wine and lobsters. (image: Canada Goose)

Consumers are keenly interested in items that will benefit from the new pact, such as Canada Goose winter jackets, ice wine and lobsters.

With the free trade agreement, the 13-percent tariff duties imposed on jackets, blazers and jumpers will be eliminated from the first day of 2015. 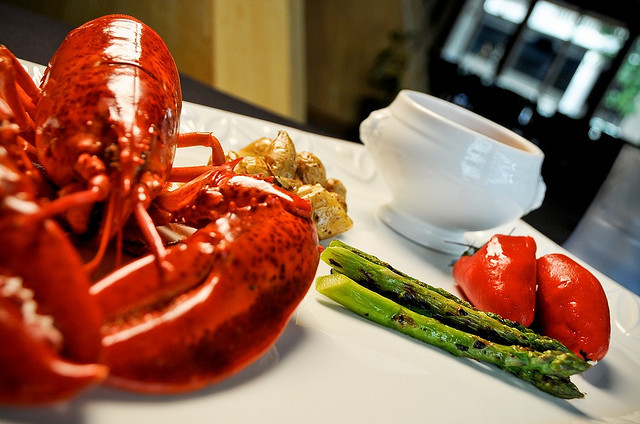 The 6.1-percent duties on automobile exports to Canada will be reduced in stages in three years. The duties on color TVs (5%), washing machines and vacuum cleaners (8%) will be removed immediately after the deal takes effect early next year.

The 8-percent duties on refrigerators will be phased out in three years while the 7-percent tax on tires (for passenger cars, buses and trucks) will be abolished within five years.