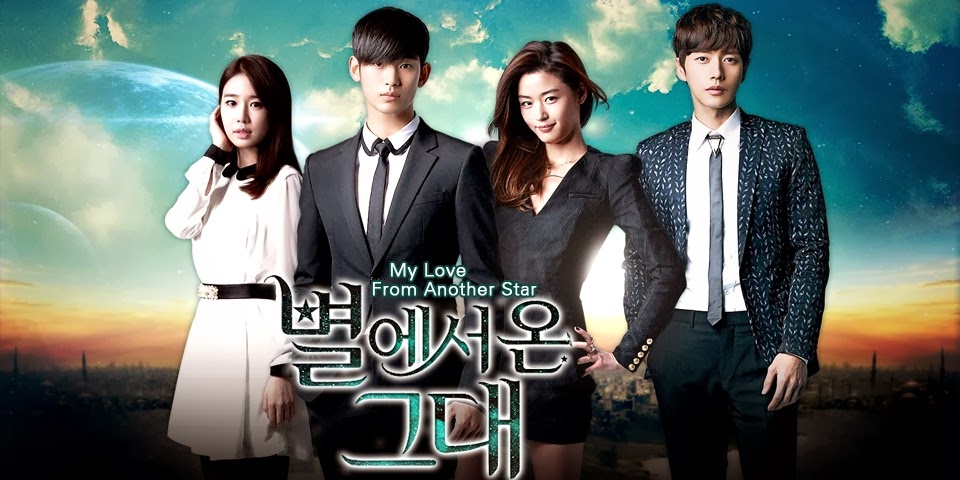 Korea is the first country that enters the realm of the Chinese media market largely thanks to the Korea-China FTA. (Image source: SBS)

SEOUL, Nov. 12 (Korea Bizwire) – The recently signed Korea-China Free Trade Agreement (FTA) has finally laid a legal foundation for making a Chinese version of “My Love from the Star.” The drama, cast by Kim Soo-hyun and Jun Ji-hyun, is one of the Korean wave shows that brought the huge change in China’s fashion trend. It also introduced among Chinese youths the so-called “Chimac” culture (having chicken with beer).

According to an announcement of the Ministry of Culture, Sports and Tourism, Korea is the first country that enters the realm of the Chinese media market largely thanks to the Korea-China FTA. China has not allowed foreign operators to broadcast their cultural contents except for Taiwanese and Cantonese media.

The Chinese entertainment market was not technically closed, but there was a high risk to go vein when a joint production company is established because systemic tools were lacking to protect foreign investment from fickle policy changes of the Chinese government.

The Korea-China FTA is meaningful in that Korean companies are able to obtain legal rights to hold up to 49 percent of shares in the Chinese entertainment industry as the FTA guarantees systemic and legal frameworks. Under the current system, the Chinese entertainment market is open, but content production takes a form of a joint company (instead of single investment and production system) with vague guidelines.

Since China has been the biggest exporting market for Korean entertainment contents, industry officials are cautiously optimistic that the new trade agreement will accelerate exports of Korean-made cultural contents.

Moreover, when the Korea-China FTA comes into effect, it will be easier for Chinese consumers to access Korean movies. Right now there is a slim chance for Korean distributors to release Korean movies in the Chinese market as China takes a screen quota policy in which it protects the Chinese movie industry, so only around 20 foreign movies can be released per year (as much as 64 movies depending on market situation), but as the FTA protects Korea-China joint ventures legally, movies produced by joint companies will be no longer considered as foreign movies but become under the category of Chinese movies.

This means that soap operas or reality shows such as “Infinite Challenge” or “My Love from the Star” can be made in Chinese versions in near future as the Korea- China FTA provides a much clearer framework than the Korea-China joint production treaty that came into effect last September.

The issue of intellectual property that has work as barriers for Korean cultural contents exporters was settled in most of the part with the FTA deal. China will extend the copyright period from 20 years to 50 years, and exclusive rights for broadcasting services will be granted. Up until now, the exclusive rights have not been not been recognized.

Moreover, under the Korea-China FTA the legal enforcement ground will be established to punish the illegal distribution of movies perpetrated by local Chinese operators. For example, if “The Admiral: Roaring Currents ” was released in China and secretly taken by a camcorder then distributed illegally, the distributors will face criminal penalty.

Through the Korea-China FTA, the legal basis to protect Korean cultural contents including music, media contents rights that have been vulnerable until now could be strengthened.

The tourism industry will be another beneficiary of the pact as the Chinese government allows Korean travel agencies to run their business within China. Only the United States, Japan, and Germany were given the privileged until now.