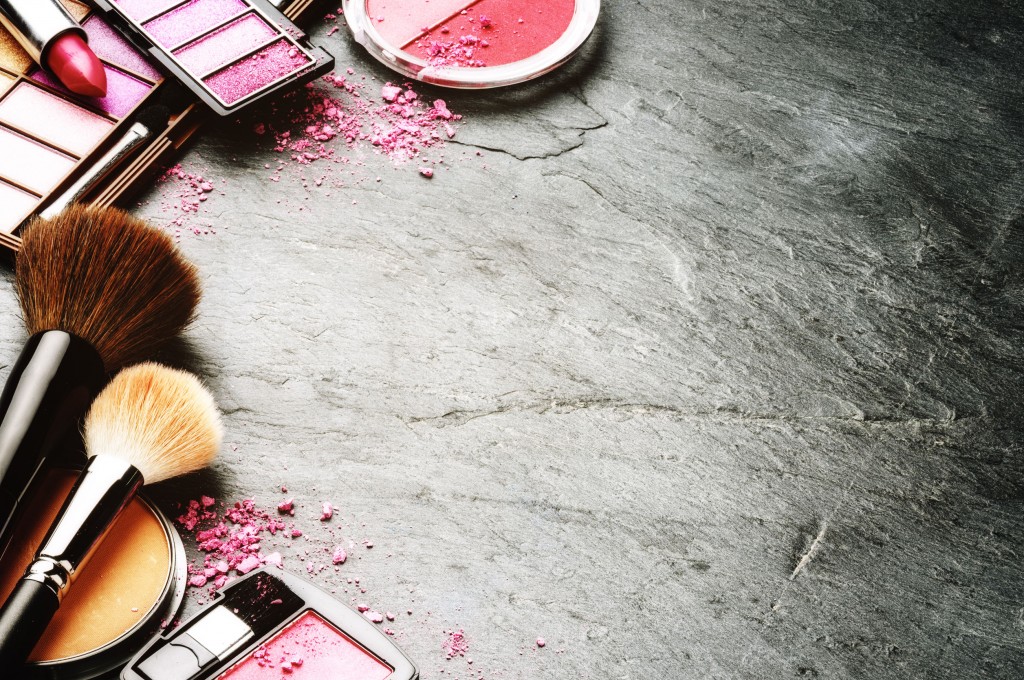 Robust demand for low to mid-end brands, for which the companies have spent big on marketing using celebrities who gained popularity in China through the Korean Wave, or Hallyu, helped fuel the growth in outbound sales, analysts said. (image: KobizMedia/ Korea Bizwire)

SEOUL, March 29 (Korea Bizwire) – South Korea’s export of cosmetics products to China jumped in the first two months of this year from a year earlier, industry data showed Wednesday, underscoring solid gains in trade despite the trade row between Beijing and Seoul over a U.S. anti-missile system.

The outbound shipments of cosmetics goods to the world’s second-largest economy surged 51.6 percent on-year to US$270 million in the January-February period, according to data by the Korea Cosmetics Association.

The numbers show China as their biggest export market, with its share standing at 41.5 percent as of end-February, up from 34.2 percent the previous month.

Market watchers said the data reflect the beauty product makers managed to stay unaffected from the diplomatic standoff with China, sparked by the decision to station the Terminal High Altitude Area Defense (THAAD) on the Korean peninsula.

Beijing has ratcheted up what is seen as trade retaliation against South Korean firms and their goods, since Seoul and Washington agreed to deploy the THAAD defense battery in July last year. China sees it as a threat that can be used to monitor its own military, while Seoul and its ally have said it is defensive in nature.

Robust demand for low to mid-end brands, for which the companies have spent big on marketing using celebrities who gained popularity in China through the Korean Wave, or Hallyu, helped fuel the growth in outbound sales, analysts said.

Market watchers noted that, while the industry has fared alright so far, they should be mindful of setbacks if China implements hostile measure against them going forward.

“There are worries that cosmetics sales may also take a hit since China imposed a ban on trips to Korea,” Kim Young-ok, an analyst at KTB Investment & Securities, said.

Industry officials expressed concerns over how the sales would turn out after the travel ban that took effect March 15, adding that they are keeping close tabs on any moves by China that might affect their businesses.

“We’re doing everything we can to do things in accordance with the law,” an industry official said.

South Korea’s overall cosmetics export increased 82.8 percent on-year to $450 million last month, with the figure for January also advancing 26 percent to $300 million, according to the data.