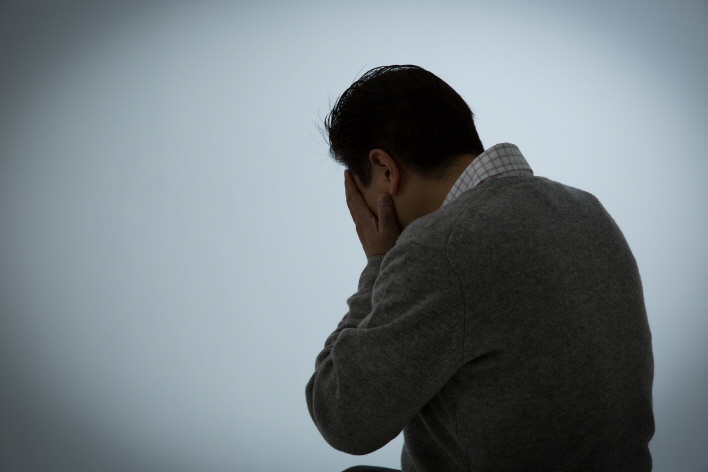 SEOUL, Oct. 2 (Korea Bizwire) — A new study has revealed that job seekers and employed workers whose jobs require emotional labor (such as service and sales jobs) are more likely to have higher levels of worry and depression compared to workers in other categories.

The report published by Statistics Korea yesterday via its periodical “Statistics Plus” analyzed the happiness index of each job category based on data from 2017.

The level of happiness was measured based on three categories: satisfaction about life, emotional experience (positive and negative emotions), and life values.

A breakdown of demographics saw that workers in their 30s were most satisfied with their lives, but the level of satisfaction dropped for other higher age groups.

People who worked in jobs that require emotional labor such as service and sales jobs showed higher levels of negative emotions.

Experts say that this reflects the stress and negative emotions that are associated with tasks that require human interaction.

The level of negative emotions was much higher for job seekers, which was a major factor that lowered their overall happiness.

In addition, the analysis found that those with higher incomes showed higher levels of happiness.

The study also found a correlation between the number of social networks that individuals were part of and their level of happiness.

The report concluded that in order for people to enjoy higher levels of happiness, improvements in economic and social conditions must be put in place.