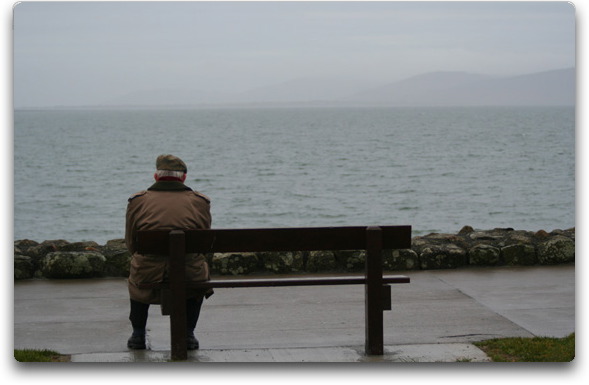 For those who are withdrawing themselves socially living in their single rooms or rented houses, the government will offer community programs where they can find friends at least more than one. (image: 21centuryrelationships.blogspot.com)

SEOUL, Korea, April 4 (Korea Bizwire) – To prevent unattended deaths or suicides of senior citizens who are living alone, the Korean government takes measures such as making friends among themselves and providing facilities where they can live together.

The Ministry of Health and Welfare will launch pilot projects targeting for living-alone seniors in urban areas by categorizing the characteristics of the seniors and offering psychotherapy and recreation programs.

For example, for those who are withdrawing themselves socially living in their single rooms or rented houses, the government will offer community programs where they can find friends at least more than one. For those who are suffering from depression thus have more possibility of suicide, it will offer counseling and outdoor programs.

For those who are just socially inactive, it will urge them to join various volunteer activities organized by local governments. Recently, there are many cases of unattended deaths, dying alone and being found after months or even years later among those seniors who lived alone.

For the Elderly, Loneliness Is a Health Risk Factor (Doctor Tipster, April 1) 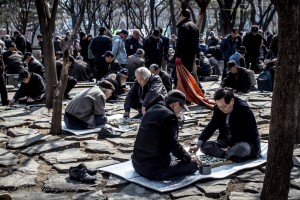 An official at the ministry said, “There is a saying that just one friend can be a reason enough for living. If the living-alone seniors can get together, they will be encouraged for their lives.”