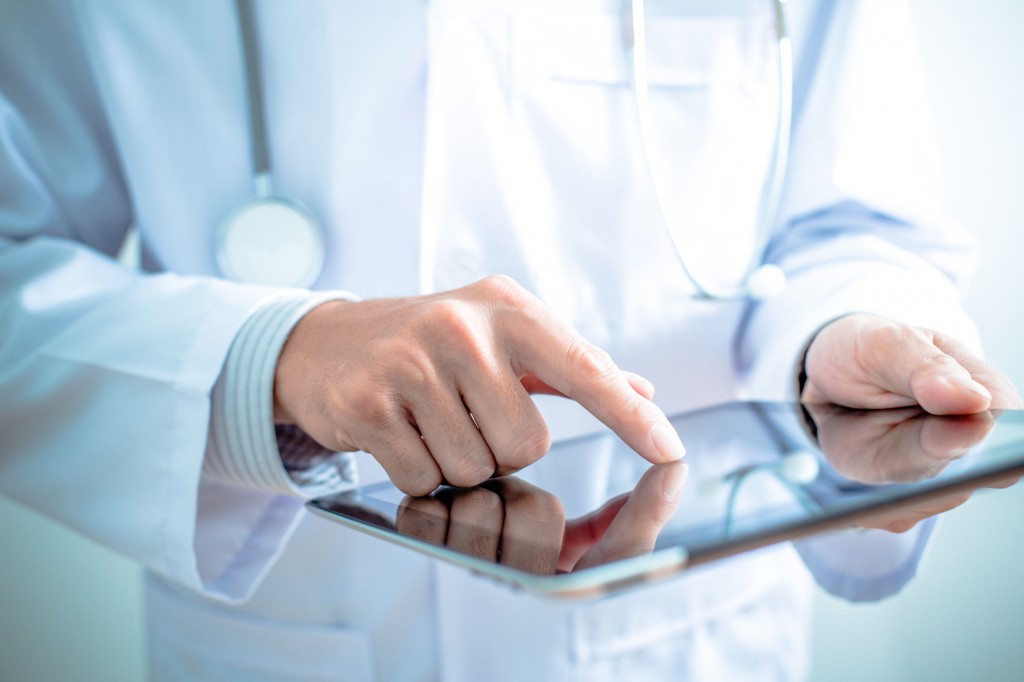 SEOUL, Nov. 1 (Korea Bizwire) – Telemedicine refers to the use of telecommunications and information technology such as smartphones to provide healthcare from a distance. The idea is to free medical practitioners bound by time and place, and make medical services more accessible to patients.

The government, namely the ruling Saenuri Party, has been spearheading the implementation of telemedicine since 2014, an initiative that faced strong resistance from opposition parties and those in medical circles, who worry about a lack of effectiveness and safety vulnerabilities, in addition to patients potentially flocking to larger medical institutions, leading to the demise of smaller clinics.

The controversy resurfaced recently when the Ministry of Health & Welfare announced the start of a pilot project for telemedicine at senior nursing facilities across the country. Some 680 facilities with at least 70 in-patients qualify for the program, 150 of which have applied so far for participation.

According to the government, the National Health Insurance Corporation will be providing necessary equipment for telemedicine, including computers and biometrics measuring instruments (i.e. pulse oximeters), for a 480,000-won ($421) deposit.

Although larger nursing facilities are already staffed by part-time doctors who visit to provide medical services, the government expects that implementing the telemedicine system will further boost medical accessibility to elderly residents of these institutions.

However, it is still unclear as to whether the pilot project will launch successfully, given the strong opposition from medical circles.

The Korean Medical Association expressed its official opposition, asking the government to stop its telemedicine initiative as it was “not guaranteed in terms of safety and effectiveness”, while hospitals and medical institutions made similar statements disproving telemedicine.

“Medical treatment begins with a face-to-face encounter (between a doctor and a patient),” said an official from the Gwangju Medical Association. “Elderly patients often have difficulty fully explaining their opinions or symptoms, which makes it difficult for a medical professional to arrive at an accurate diagnosis through a monitor screen.”

“The basics of diagnosis – Eastern or Western – is through palpation, anthroposcopy, auscultation, and percussion, therefore telling doctors to diagnose chronic illnesses using a remote medical system is an absurd idea,” said another medical practitioner from Daegu.

A number of clinics that reluctantly agreed to participate in the government initiative have also continued to express concerns over the system’s vague, yet-to-be-determined aspects, such as the subject of liability in case of the misdiagnosis of a patient.

“I doubt implementing telemedicine will improve elderly healthcare,” said an official from a nursing facility in Gwangju. “Part-time doctors looking after the elderly at nursing centers are much more helpful.”

“Patients would rather visit a hospital themselves,” said a public official from Incheon, with regards to the low application rate for the pilot project. “How many elderly people would actually consider talking with a doctor on a screen a proper medical treatment?”

The pilot project is expected to launch in December and run until October 2017, and although the government continues to encourage nursing facilities to participate, the launch and the future of telemedicine in Korea are still uncertain.