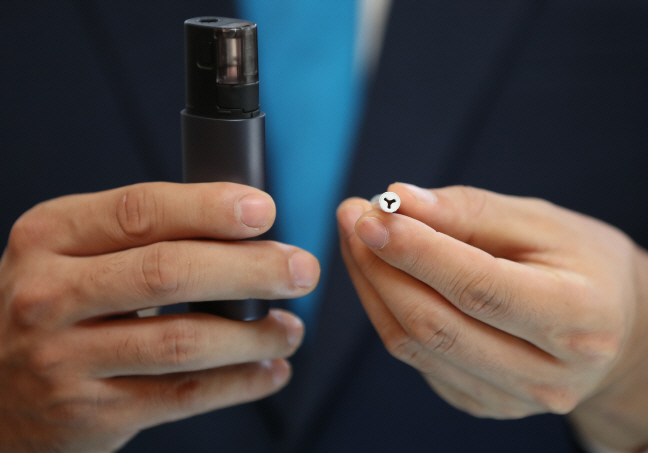 The new amendment will ban cigarette producers from offering hotel coupons, discounts or other incentives to consumers. (Yonhap)

A bill containing relevant provisions to amend the National Health Promotion Act was passed by the state council on Tuesday.

In response, the new amendment will ban cigarette producers from offering hotel coupons, discounts or other incentives to consumers.

Other acts of offering opportunities to use cigarette products or holding demonstrations for the products will also be banned.

All acts of showcasing or advertising non-tobacco products as cigarettes will also be banned.

In addition, individuals will be banned from posting or distributing reviews on their experience using cigarette products and their comparison for profit.