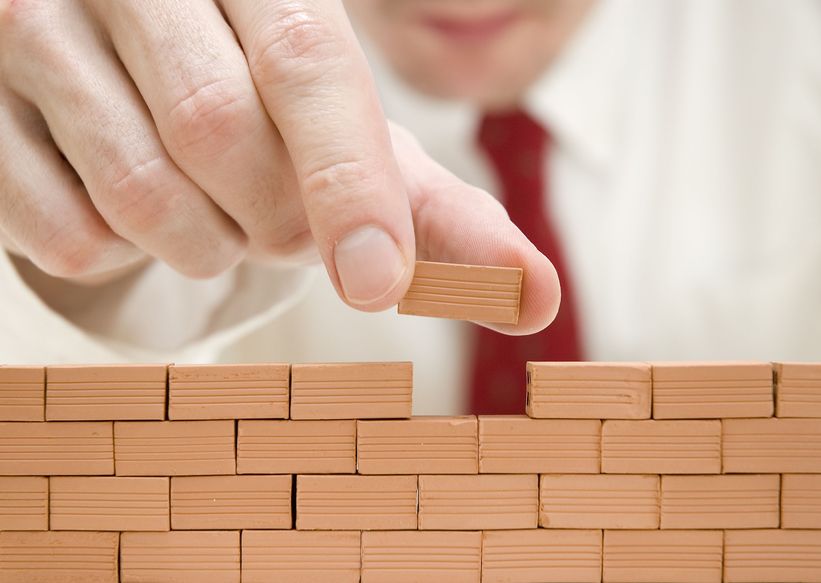 According to the report, the growth rates of sales revenue and total fixed assets for those small firms benefiting from the protective scheme fell more rapidly than those of small firms across all industries.(image: Kobizmedia/Korea Bizwire)

SEOUL, July 20 (Korea Bizwire) – A study said the government’s regulation to designate industrial areas exclusively reserved for small- and mid-sized enterprises has not helped the companies since its introduction in 2011.

According to a report authored by Professors Bin Ki-beom and Woo Seok-jin of Myongji University at the request of the Federation of Korean Industries, the scheme has impacted negatively on the small businesses’ growth-related indexes such as the total asset growth and the total fixed asset growth.

As for returns on assets, returns on equity, and the ratio of operating profit to net sales, there was little correlation with the firms’ profitability. In particular, it has a negative effect on competitiveness-related indexes such as capital expenditure.

Prof. Bin, the principal author of the report, said in the report, “As it turns out the regulation designating specific business areas for small-sized companies doesn’t help them improve their business performance, one must think again the policy feasibility of the measure.”

For example, according to the report, the growth rates of sales revenue and total fixed assets for those small firms benefiting from the protective scheme fell more rapidly than those of small firms across all industries.

As for the growth rate of total assets, the privileged small firms saw the rate decline by 5.9 percentage points to 6.3 percent from 12.2 percent. The decline for small firms in all industries, in contrast, was 3.1 percentage points. Prof. Bin said, “From an analysis on the causation between the small business exclusive zone designation and the small firms’ performance, we conclude that the designation has had a negative impact on the firms’ growth potential.”