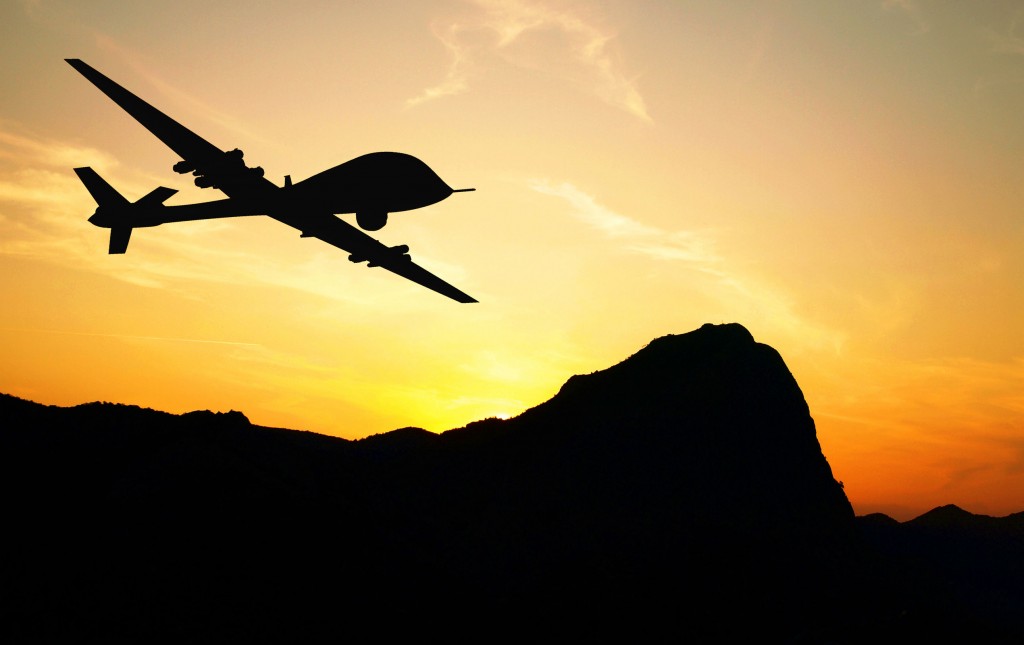 “The government will make efforts to ensure that South Korea will play a leading role in the era of unmanned aviation through sustained exchange and cooperation with the U.S. and other countries.” (image: KobizMedia/ Korea Bizwire)

SEOUL, May 19 (Korea Bizwire) – The government is moving to establish a set of integrated operational rules for unmanned aerial vehicles (UAVs) and piloted aircraft to ensure flight safety, the transport ministry said Thursday.

The Ministry of Land, Infrastructure and Transport said it will work with other government ministries and invest 30 billion won (US$26.7 million) to come up with the standards by 2021, which will allow civilian manned aircraft and UAVs to fly without collisions.

Since March 2015, the state-run Korea Advanced Institute of Science and Technology (KAIST) has been in charge of the project that also involves the Electronics and Telecommunications Research Institute and two local private universities.

UAVs to be covered by the envisioned rules include those weighing 150 kilograms or more, which are used mainly for reconnaissance or cargo transport.

The research team will conduct a series of flight and simulation tests to come up with a package of guidelines for unmanned aircraft’s operational technology, collision avoidance technology, traffic control and its protocol, and communication and security technologies, the ministry said.

The ministry is slated to host an international workshop on UAVs in Seoul on Tuesday, during which the project will be explained to participants. Four experts from the U.S. National Aeronautics & Space Administration (NASA) will attend the forum to give a briefing on America’s UAV operational rules.

“The government will make efforts to ensure that South Korea will play a leading role in the era of unmanned aviation through sustained exchange and cooperation with the U.S. and other countries,” a ministry official said.