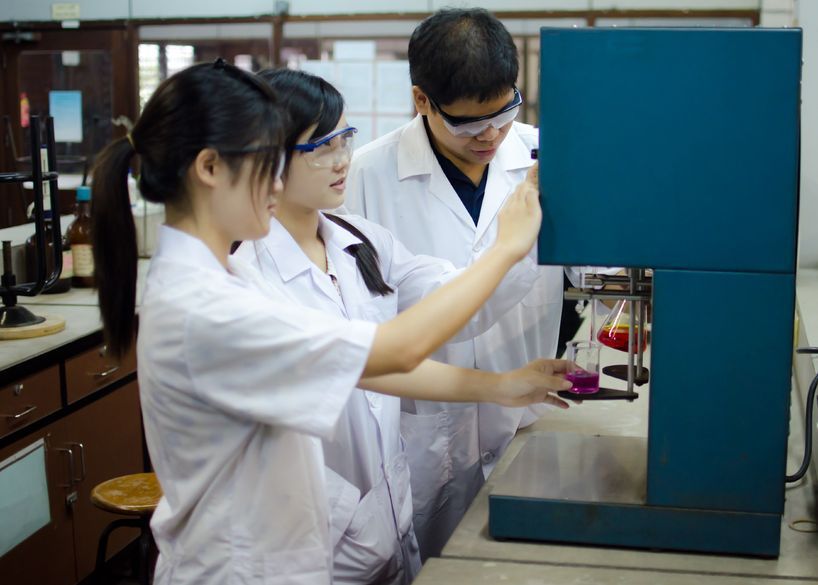 SEOUL, Jul. 25 (Korea Bizwire) — The South Korean government’s spending on research and development (R&D) projects advanced 7 percent in 2015 from a year earlier, data showed Sunday, with the science ministry being the top beneficiary of the investment.

According to the data compiled by the Ministry of Science, ICT and Future Planning, the government’s R&D spending for 2015 came to 18.8 trillion won (US$16.6 billion), compared with 17.6 trillion won posted a year earlier.

In 2015, the government invested in 54,433 projects from 639 businesses, with the science ministry accounting for 6.5 trillion won, trailed by the trade ministry with 3.4 trillion won and the Defense Acquisition Program Administration with 2.5 trillion won, the data showed.

The government organizations made their biggest investment in state-run researchers, which accounted for 41.4 percent of the fund, followed by universities with 22.6 percent and small and medium-sized firms with 14.8 percent.

Around 5.4 trillion won was spent on development projects, while another 38.4 percent was allocated for conducting fundamental research.’