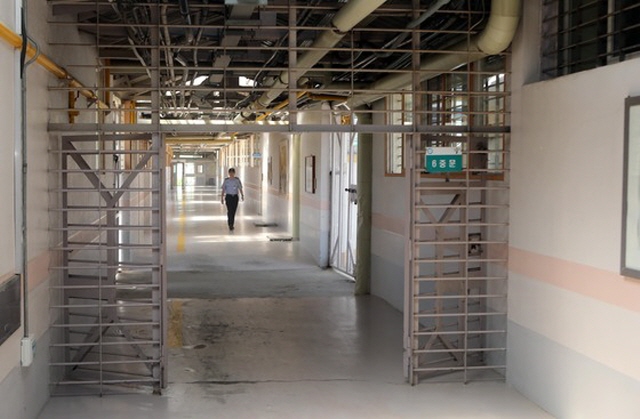 On Thursday, the Ministry of Justice released an advance legislation notice for a revision of the law on the execution of sentences and the treatment of inmates.

Inmates, in principle, should be exempted from work on holidays or weekends. This principle, however, has an exception, including cases in which inmates request to work or if it is inevitable for the operation of the workplace.

Previously, if inmates were injured during work or job training activities, they received the compensation when they were released from prison.

This rule, however, will be revised towards providing the compensation at any point in time, including while they are incarcerated.