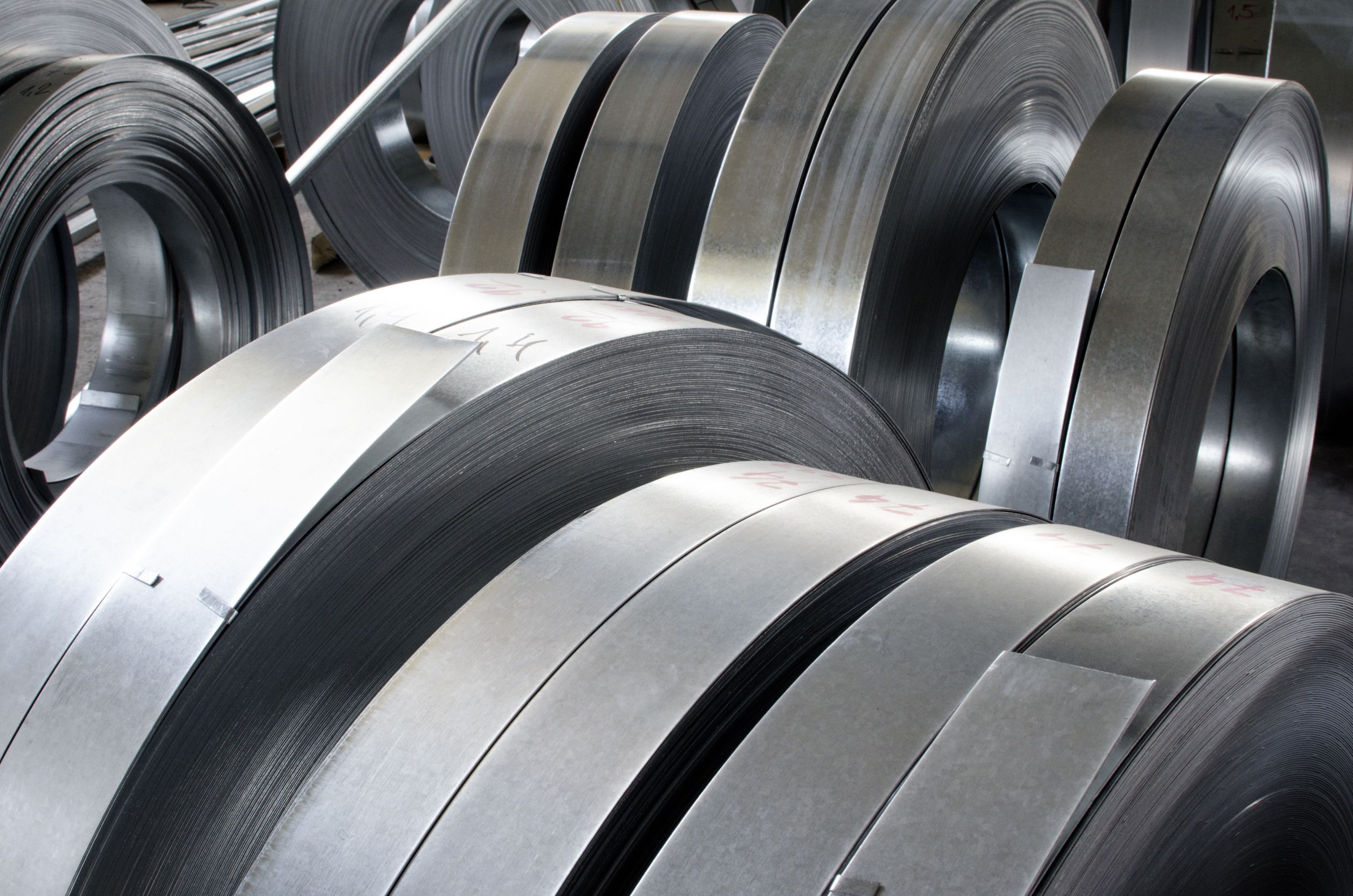 The ministry held a meeting with trade experts and local steelmakers, including top player POSCO and its rival Hyundai Steel Co., on Thursday to discuss how to tackle Washington’s move to restrict the imports of South Korean steel products.

Some experts proposed the need for local companies to reduce steel exports, as the U.S. is investigating whether imports of foreign steel negatively affects its national security under Section 232 of the Trade Expansion Act, according to government officials.

“The government told steelmakers that they need to set up business plans by taking into account Washington’s stronger trade protectionism,” a ministry official said.

Industry watchers estimate that exports of South Korean steel are likely to reach 3.5 million tons this year, down from 3.74 million tons tallied for last year.

The volume of steel exports to the U.S. fell, hit by Washington’s imposition of tariffs, but the value of shipments rose as steel prices hiked.

In particular, export volumes and the prices of South Korean steelmakers’ oil country tubular goods (OCTG) increased, aided by a boom in the U.S. oil and gas industry.

The U.S. probe into foreign steel imports is likely to come out early next year.