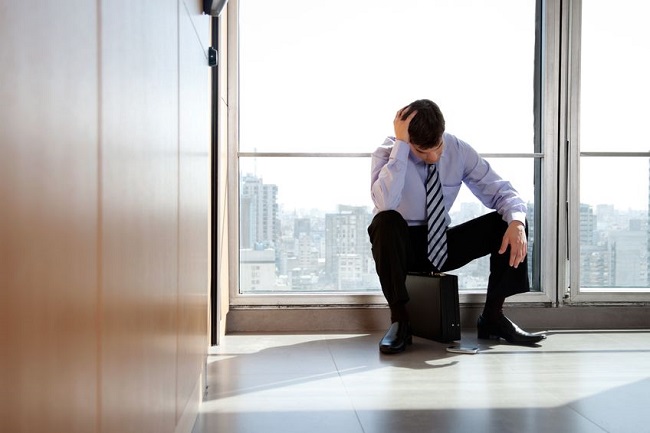 The increase in the number of male respondents who chose leisure was also more pronounced with a jump of 105.2 percent on year. (Image:Kobiz Media)

SEOUL, Jul. 22 (Korea Bizwire) — On July 20, figures released from a report by Statistics Korea revealed that the number of unemployed youth between the ages of 15 and 29 was 1.47 million as of May of this year, with the tally in some cases resulting from a failure to find work after graduation or after quitting formerly held jobs.

Statistics Korea compiled the report in order to take a closer look at job preparation and training, employment prospects and other related factors pertaining to youth employment.

Koreans ranging from 15 to 34 years in age were surveyed on 24 categories regarding employment as part of a survey conducted from May 14 to 20.

In the survey, the lifestyle habits of unemployed youth were categorized into the following categories: test prep for employment, leisure time, time spent doing nothing in particular, job hunting, housework or childcare, or other.

The results showed that 35.4 percent (521,000 respondents) were spending their time engaged in test prep for employment.

Surprisingly, the category “leisure time” was chosen by a significant proportion of the respondents at 5 percent (73,000 respondents), which was a 28.2 percent increase compared to last year.

The increase in the number of male respondents who chose leisure was also more pronounced with a jump of 105.2 percent on year.

A Statistics Korea official explained the findings by saying that “there is difficulty in finding the cause for why so many more young people pursue leisure activities than before just by looking at the data, but the tough job market may push them into traveling and reading more”. The official pointed out that changes in societal attitudes towards leisure “may play a part”.

Most troubling, the results showed 17.4 percent (256,000 respondents) indicated that they spend their time “doing nothing in particular”. Coupled with those who chose “leisure”, their combined numbers accounted for twice the number of youth that were actively seeking work (190,000 respondents).

Youth unemployment was measured at 10.5 percent in June, the highest recorded unemployment measured in the month of June since 1999.

Professor Lee Byung Hoon of Joongang University pointed out that even young adults that succeed in getting a job often quit because of the working environment and pursue leisure activities. Weighed down by multiple failures, many young Koreans have resigned themselves to living with their parents.