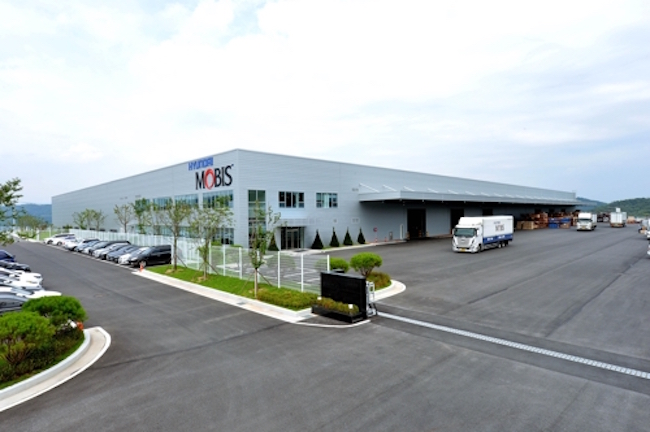 Korea Autoparts Plaza Magna will begin in Graz, a southern Austrian provincial city, Tuesday with the participation of 12 South Korean manufacturers of engines, gearboxes, interiors and other auto parts in cooperation with Magna Powertrain, the world’s biggest transmission manufacturer, the trade agency said.

The trade promotion agency expects the fair will help South Korean auto parts producers make inroads into the European market as Magna has factories in Germany, Bulgaria and several other European countries.

The trade fair also consists of a presentation by parts producers, a tour of Magna production facilities, and meetings between officials of Magna and South Korean manufacturers.

KOTRA said it will also organize a forum for the research and development of future-oriented automobiles during the trade fair.

As many as 85 major North American auto and auto parts manufacturers, including GM, Ford and leading global automotive supplier Magma, were present at the trade show.