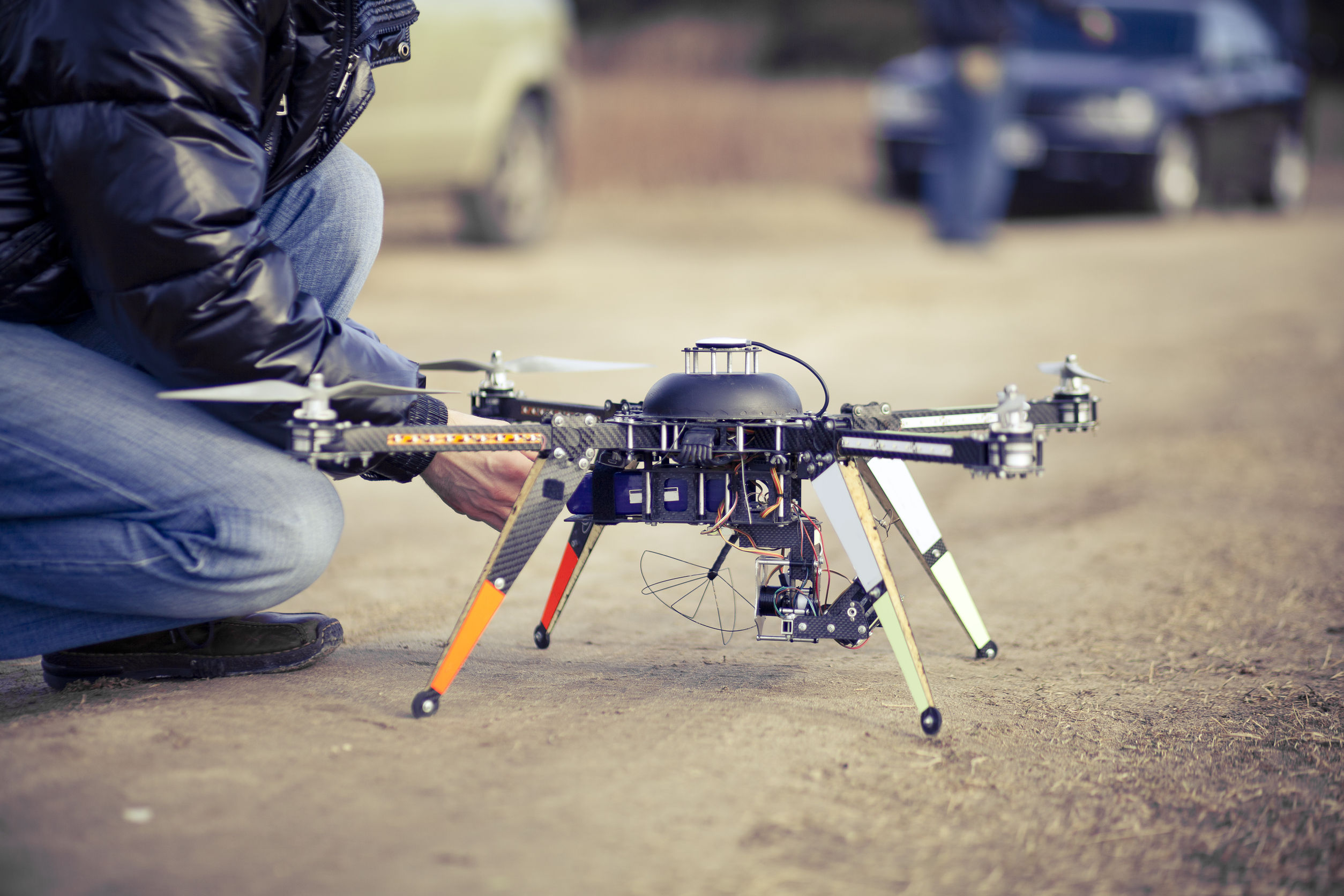 SEOUL, Oct. 25 (Korea Bizwire) — The South Korean government on Wednesday used a drone to deliver packages in the administrative city of Sejong to test its safety and performance in a busy urban environment.

The Ministry of Trade, Industry and Energy said it used a trial drone to deliver a package from a post office in the government complex in Sejong to an empty lot.

“We conducted the test to check the delivery drone’s capability and the potential for an unmanned delivery system in cities,” the ministry said.

The test follows its earlier demonstration in remote islands in Jeolla Province and mountainous regions in Gangwon Province.

The ministry said it plans to team up with Korea Post to deliver real letters and parcels in remote rural areas for a week in November to check its performance in the real world.

“Based on the test run, we will make efforts to commercialize the drone delivery system on remote islands and in mountainous areas first and expand the service to cities,” the ministry said.

The government and local companies have ramped up efforts to utilize and commercialize drones in various applications, including logistics and search missions, to grab a chunk of the promising industry.

To help drone delivery truly takeoff, experts say regulators and companies have to work on an air traffic control system for the unmanned aircraft to help pre-planning of routes, avoid collisions, and ensure the relative safety to pedestrians.

Global companies like retail behemoth Amazon have been testing delivery drones to set up a system that can speed up delivery times and bring near-instant shipping to the market.