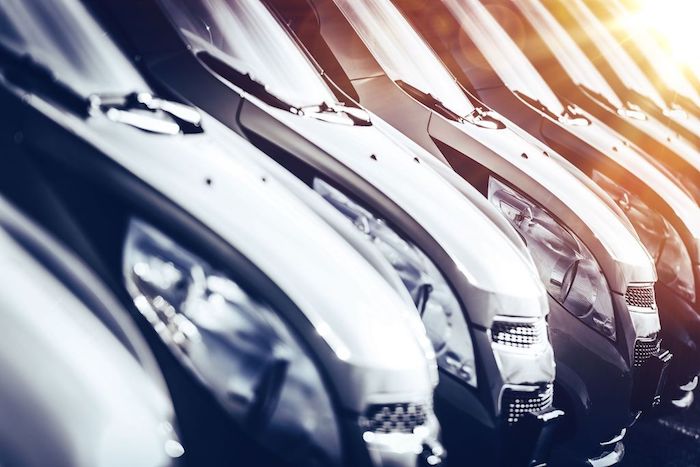 Under the law, which went into effect on Jan. 1, those who purchase cars and other consumer goods that repeatedly fail to meet standards of quality and performance are compensated by the sellers. (image: Korea Bizwire/Kobiz Media)

In a meeting with auto industry associations and car manufacturers, officials from the Ministry of Land, Infrastructure and Transport said the government will further ease regulations on driverless and hydrogen fuel cell electric vehicles.

“Eased regulations will help companies make the necessary investment in next-generation vehicles that can contribute to the future growth of Asia’s fourth-biggest economy,” a ministry official said in the meeting held at the Korea Transportation Safety Authority in southern Seoul.

Under the law, which went into effect on Jan. 1, those who purchase cars and other consumer goods that repeatedly fail to meet standards of quality and performance are compensated by the sellers. The term “lemon” has long been used to describe defective vehicles or products in the U.S.

If a newly purchased vehicle repeatedly underperforms or malfunctions due to the same problem, a government-led experts committee will decide whether the vehicle should be exchanged or refunded.

Customers can bring up all repeated problems in the engine, power transfer unit, steering and braking systems within 12 months of a vehicle’s purchase to the committee for an exchange or refund. The vehicle must have a mileage not exceeding 20,000 kilometers.

If problems related to the safety of the driver and passengers occur at least twice, the vehicle is subject to an exchange or refund. In the case of general problems that do not affect safety, four failures will allow the owner to ask for their money back or a new car.