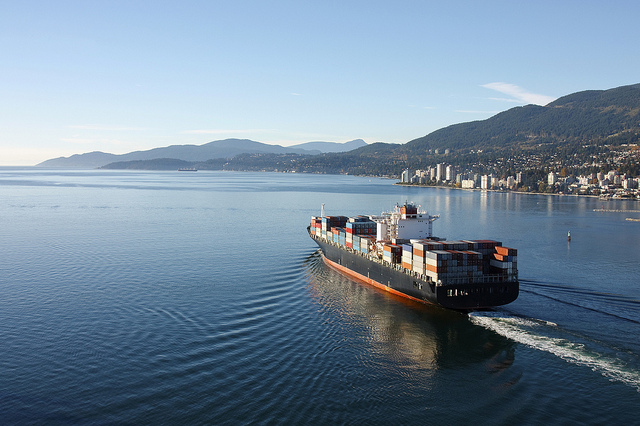 As for free trade zones, there are 13 locations including one in Masan that was designated for the first time in 1970.(image:USDAgov/flickr)

SEOUL, May 20 (Korea Bizwire) – As part of the government’s regulatory reform drive, the permission procedure for construction development projects will be drastically simplified. In addition, it would abolish the approval requirements for companies to move in to free economic zones and free trade zones.

The Ministry of Trade, Industry, and Energy held on May 18 a public hearing on regulatory reform and decided to put an end to regulations on move-in qualifications to free economic zones.

Currently there are eight free economic zones across the country, including ones in Incheon, Jinhae (Busan), Gwangyang Bay, Daegu (North Gyeongsang Province), Saemangeum, West Coast, East Coast, and North Chungcheong Province. As for free trade zones, there are 13 locations including one in Masan that was designated for the first time in 1970.

In the latest public hearing, the government decided to eliminate 17 regulation items out of 58 while simplifying 11 items. For example, the ministry will delegate most of the decision-making power to local governments while retaining the power to decide very important matters for the national economy. In addition, it has relaxed the qualification requirements for developers in free economic zone construction projects.

For any contractors with certain levels of investment grade, the ministry will not apply the same requirements to other partners as long as the principal contractor takes more than a 50-percent stake in the project. It will also substantially reduce regulations in the areas of education, medical service, and tourism in free economic zones in consultation with other ministries.