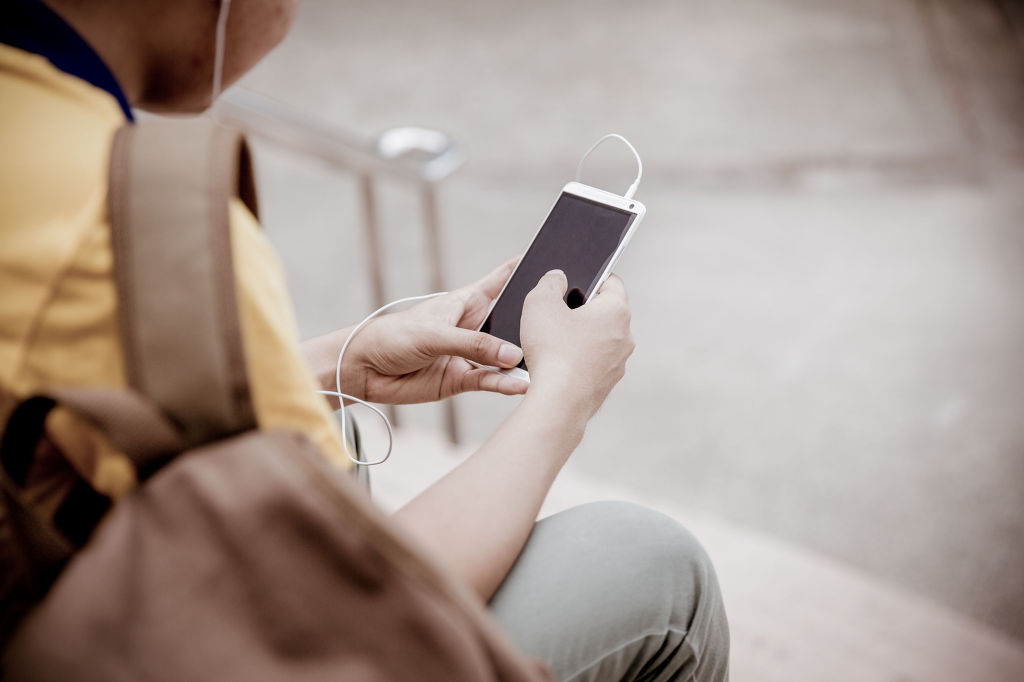 During the presidential campaign, President Moon has vowed to reduce household communications expenses through the abolition of the 11,000 won (U$S9.63) basic monthly subscription fee.

Under the plan announced by State Affairs Planning Advisory Committee, the discount rate of monthly mobile phone rates will be raised to 25 percent starting as early as in September from the current 20 percent.

Also, the basic monthly subscription fee will be abolished for the elderly and low-income population, officials said.

The ministry forecast the plan will eventually save up to 4.6 trillion won in communication fees annually, relieving the burden for mobile phone users.

However, the panel said it has not come up with a solution to the controversial issue of abolishing the basic monthly mobile phone rate.

The cost for telecommunication services in South Korea has been cited as one of the big burdens for South Koreans. Civic groups and some lawmakers have called on telecom operators to cut mobile fees.

But the latest measures rolled out by the policy advisory panel are forecast to face strong opposition from South Korea’s three mobile carriers — SK Telecom Co., KT Corp. and LG Uplus Corp., as they claimed that such steps would drastically worsen their profitability.

The panel, however, said it expects the carriers will be able to endure such discount rates.

“The ICT ministry has already vetted the element of mobile fees provided by each carrier,” Lee Gae-ho, the chairman of the economic committee under the panel, told reporters. “A 5 percent increase is not much of a burden for the companies.”

In the long term, the panel said it plans to encourage mobile carriers to release a service package with 1 gigabyte of data priced at 20,000 won per month, which would be more reasonable than the existing 30,000 won package bundled with less data.

The committee also said more free wi-fi access will be available for mobile phone users starting next year, which will have the effect of cutting mobile phone fees by up to 850 billion won annually, it claimed.