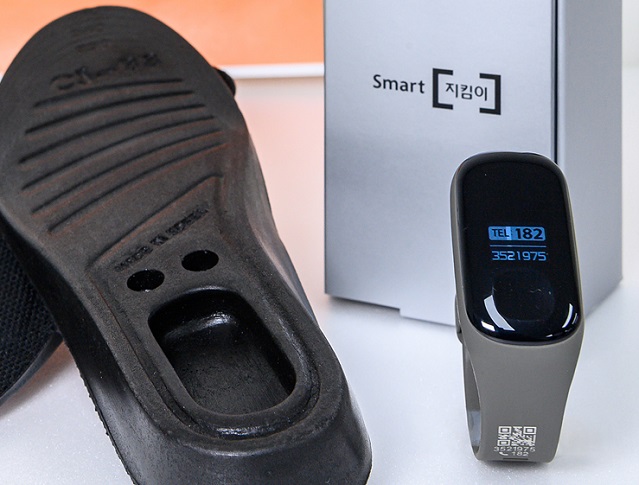 The Yangcheon Ward office in western Seoul noted that since they were first distributed in July, a total of seven missing-person cases were solved through GPS tracking and most of those who were reported missing were found in less than one hour.

When two elderly citizens with dementia were reported missing on Aug. 4 and 6, the district office succeeded in finding them in 40 minutes and 15 minutes, respectively, after receiving the reports.

Through participation in the Seoul Metropolitan Government’s smart city project, the district office distributed the GPS devices for free to 558 residents within the district starting from July.

Together with the police, it established the control center to track the location of those who are reported missing in real time.