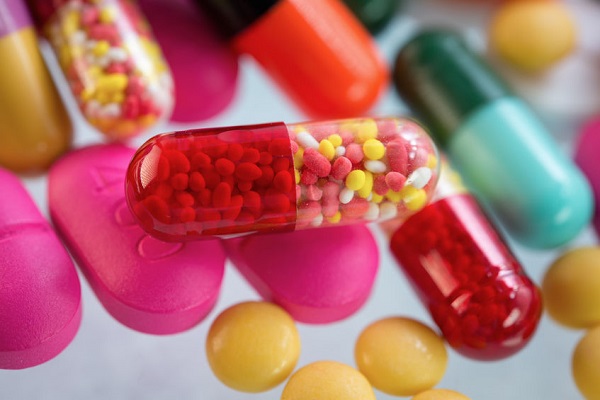 The volume of medicine exports accounted for 151.7 billion won, or about US$142.9 million, last year, up from 81.4 billion won in 2011. It is expected to rank No. 1 among domestic pharmaceutical companies this year, equal to about 200 billion won.

Export figures in the first half of 2014 amounted to 92.4 billion won, up by 60 percent compared with the same period last year. Vaccine and Plasma-derivative products worth 32.9 billion won were sold. The export proportion in the total sales also increased to 24 percent.

Industry analysts said that its competitive product portfolio has made good performances possible. The Korean pharmaceutical provider obtained prequalification from the World Health Organization, which only four pharmaceutical companies in the world acquired. That is why Green Cross can have continuously provided the Pan American Health Organization, one of UN affiliates, with its vaccine products.

The export volume of plasma-derivatives is constantly growing, a total of 82 billion won of which were in demand last year. Furthermore, the demand for pharmaceutical plants constructed by the Korea’s leading medicine company from overseas countries is also steadily rising.

Green Cross won a construction contract for a plasma-derivative plant from the Thai Red Cross in last January. It is the first case for a domestic drug company to export its technology to build a medicine plant. The medicine provider plans to finalize the construction project by the third quarter of next year by completing the building by November 2015.