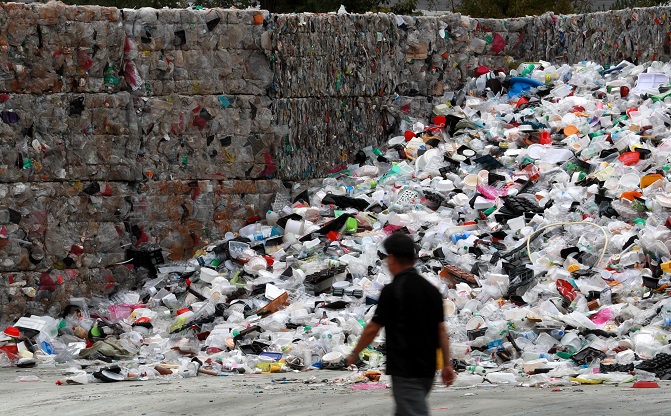 The report scored each of the company’s efforts based on various press releases and company statements, assessing them through four categories including reduction, transparency, innovation, and policy.

Greenpeace said that while all of the companies talked about their efforts to partially reduce the use of plastic, the actual amount of reduction in proportion to the total amount of production fell short of more or less 5 percent on average.

These companies have also failed to propose a long-term roadmap for plastic reduction and resorted to unproductive responses when asked about disclosing the amount of plastic they use.

Greenpeace called upon the food producers to disclose externally audited information about the use of plastic once a year and set up a recycling system with the government or distribution companies.

The agency also asked each food producer to set a yearly objective for plastic reduction as well as a long-term roadmap.