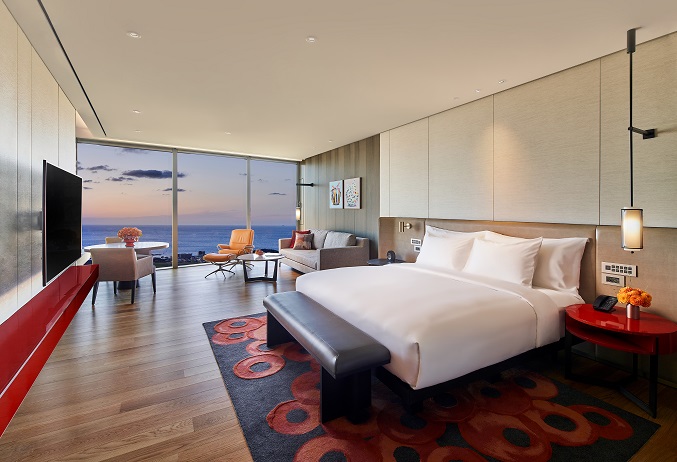 SEOUL, Aug. 31 (Korea Bizwire) — Group purchasing, in which buyers gather in groups to purchase goods at a discounted price, is emerging as a new field of e-commerce.

Recently, sellers have voluntarily been calling on buyers to join group purchasing plans.

LF, the apparel affiliate of LG Group, unveiled its cosmetics brand Athe’s two new lip balms first at Kakao Makers, a pre-order, group purchasing platform run by Kakao Corp., offering the first 1,700 of them for 26,400 won (US$22.80) each which is cheaper than the original price of 33,000 won.

Tour agency Lotte Tour Development Co. released a hotel package last Friday for a stay at the Grand Hyatt Jeju priced at 299,000 won with a discount if travelers come during the off-season.

The goal was to sell this discounted package to 3,000 people on a first-come, first-served basis until Sept. 5. So far, 1,095 people have bought the package after just two days.

During group purchases, buyers pay first before the products are made, which is ideal for startups and small businesses in need of capital.

For consumers, they can gain access to buying a variety of experimental, rare, and unusual items, which is why the practice is particularly popular among consumers in their 20s and 30s.

As of this year’s second quarter, Kakao Maker’s net amount of users each month reached 46.6 million, more than half of whom were in their 20s and 30s.